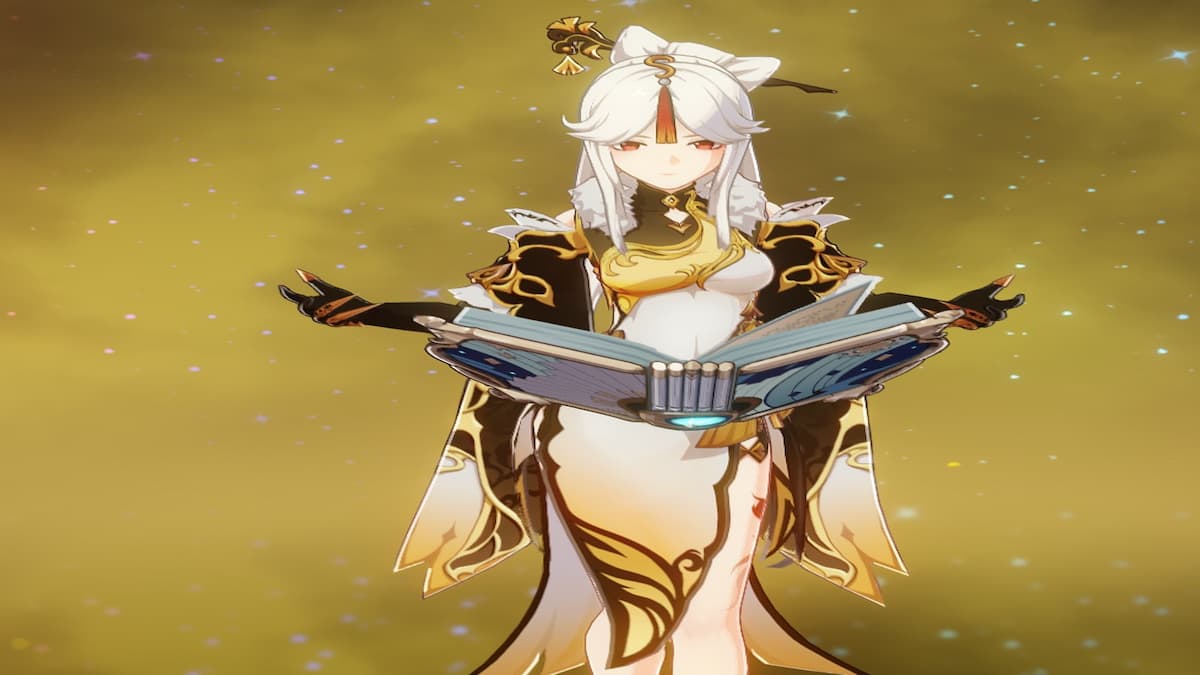 The Widsith is a stellar 4-star Catalyst, with a strong passive and strong substat. As a result, the Widsith is one of the most valuable offensive Catalysts in the game, due to its accessibility as a 4-star and the power it can bring to a character.

As a 4-star weapon, The Widsith is obtainable from the Standard Banner, the Featured Banner, and the Weapon Banner. You can get this weapon at any time from all three banners, making this an attractive option for free-to-play or low-spending players. Occasionally, this weapon will have a rate-up on the weapons banner, so keep your eyes peeled if you need this weapon.

Is the Widsith any good?

With a strong base ATK for a 4-star, and a Crit DMG substat that increases your Crit DMG by a substantial amount, the Widsith is already a solid stat stick for your offensive Catalyst character. This is even better with the passive, which can increase your attack, Elemental Mastery, or Elemental Damage.

The randomness of the weapon can become a slight hindrance, especially depending on who you put this weapon on. The Elemental Mastery substat, for example, becomes useless if you’re using this weapon on a main DPS Ningguang. Generally, however, the Widsith is a great weapon. Use it on a Yanfei, Ningguang, or Mona for the best results.