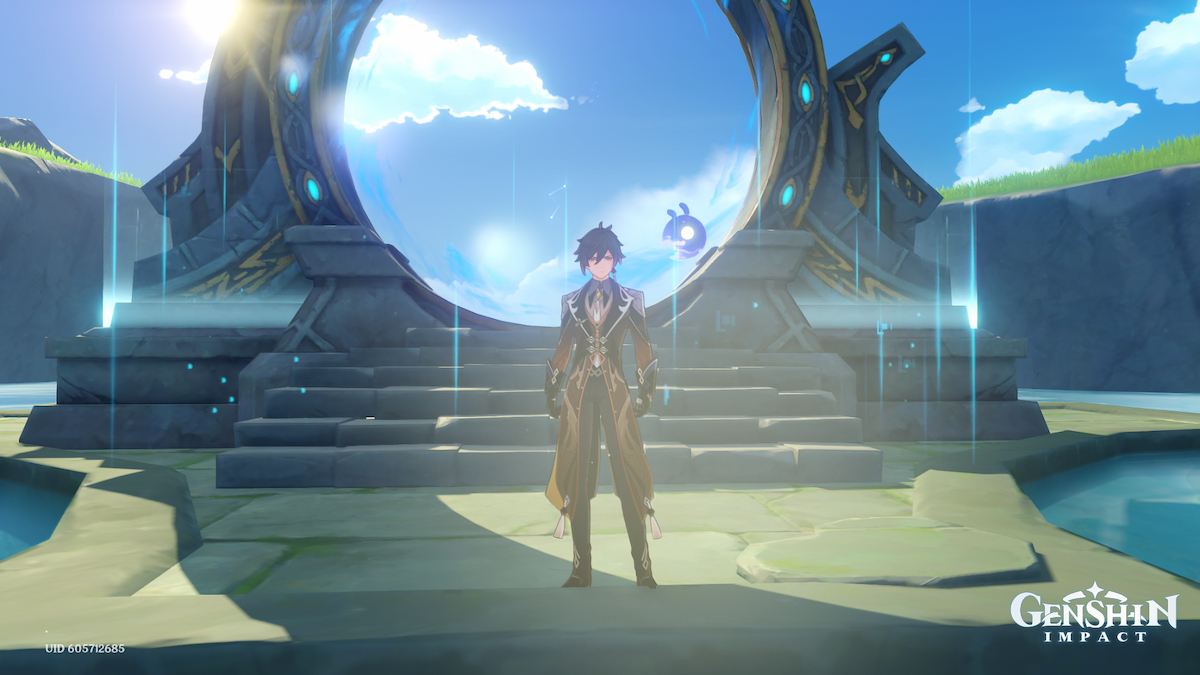 The Spiral Abyss is a mysterious dungeon-like zone of Genshin Impact that requires the strongest members of your team to clear. The final four floors are the hardest fights players can face in Genshin Impact, requiring some well-built characters and team compositions. But clear all four levels, and you’ll get rewarded with special rewards such as Primogems and Artifacts.

Each floor has three “chambers” which contain different fights. Defeating each chamber within a certain about of time grants a certain amount of stars. The more stars you get, the better your rewards. Each chamber has two fights, meaning you’ll need to build two different teams, a maximum of eight characters. It’s important to note that you need at least 5 stars for each chamber to unlock the next floor. In other words, even if you can clear Floor 9 but don’t get 5 stars, you can’t unlock Floor 10.

Each floor has a “Leyline Disorder,” which is a debuff that affects your team. Take note of what each “Leyline Disorder” does and plan accordingly. The enemies and Leyline Disorders past Floor 9 often rotate between versions, so you’ll have to stay up-to-date about what to expect on each floor.

For Version 2.1 on Floor 9, the “Leyline Disorder” generates a Plasma Field at the edge of the challenge area. While within the field, characters will be hit by a lightning strike every 5 seconds and take Electro DMG. This field will expand as the challenge continues.

Each floor also has a “Blessing of the Abyssal Moon” which benefits your characters. For Version 2.1, casting an elemental burst unleashes a shockwave at your position that deals a small amount of damage to you, but a large amount of AoE damage to the enemies.

Floor 9 of the Spiral Abyss has lots of enemies that can be displaced by crowd control abilities. In general, your characters should be leveled up to at least level 70/80 with strong Artifacts. Consider these characters to take with you:

Luckily, the Leyline Disorder for this floor is hardly noticeable, and any damage you take can be mitigated through a good healer. You can just treat this chamber as a regular fight, with some enemies that are tankier than usual. The second floor can be cleared a little easier if you have a Cryo DPS like Ganyu or Eula to deny the Hydro Abyss Mage, but if your characters are properly leveled with good artifacts, you shouldn’t face any problems here.

You have a generous five minutes to clear this floor at 3-stars, and nine minutes if you just need 1-star.

If you have a Xiangling or Bennett, you can use them on the first half of this chamber to melt through the shields from the Cryogunner and Hydrogunner. The second half has tons of treasure hoarders that can all be displaced through crowd control, so if you have an Anemo character with strong displacement abilities (Sucrose / Venti) bring them on your second team.

This floor may be a minor DPS check for players without properly leveled characters. For the first half, you can bring Zhongli to melt the Stonehide Lawachurl’s Geo shield or with a claymore character like Razor or Noelle. A Pyro DPS or Xiangling / Bennett combo is highly recommended to quickly melt the Frostarm Lawachurl’s shield.

The second half sees four enemies, two each of the Fatui Pyro Agent and Fatui Electro Cicin Mage. Again, a Sucrose or Venti is useful here to provide crowd control. Ideally, you can dispatch these enemies or freeze these enemies long enough so they don’t get the chance to activate their ultimate abilities.

You have three minutes to 3-star this floor, or seven minutes to 1-star it.

Once you obtain at least 5-stars from this chamber, you can proceed onto Floor 10 of the Spiral Abyss, which presents a new set of challenges.