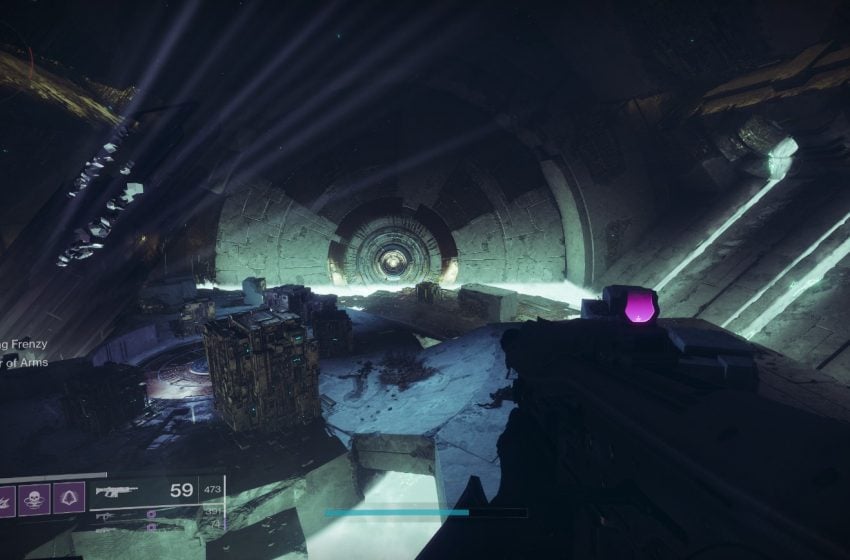 You will need to find the Forge Drones in the Gofannon Forge if you wish to get Maximum Temper during your runs. Destroying both will set the Forge to Maximum Temper, allowing you to progress in the Mysterious Box quest for the Izanagi’s Burden Exotic Sniper Rifle.

The Gofannon Forge is location on Nessus. Spawn at the Artifacts Edge, then drop down from the platform to the ground. Move straight ahead in the same direction that you spawn-in facing, then turn to the right. You will find a crashed ship and a hole in the wall. Follow the tunnel that leads from the hole until you reach the Gofannon Forge.

This is a tough Forge, filled with Arc enemies, so the Riskrunner is an excellent weapon to use here. It has a great ability to clear enemies and will be continually using its passive due to all the Arc damage from enemies.

The main piece of scenery in the Gofannon Forge is a vast crashed ship that has split open. Both drones spawn near to it. The first drone will spawn up high, near the broken beams and girders of the ship.

The second Drone will spawn nearer to the side of the arena, between some outcroppings of rock, just to the left of the crashed ship.

It is a good idea to use a Sniper Rifle to take out the Drones, as any Sniper Rifle in the game should easily one-shot them. Now you know where both Drones spawn, remember that you don’t even need to kill the boss. All you need to do is finish a run at Maximum Temper, and you can progress the quest. 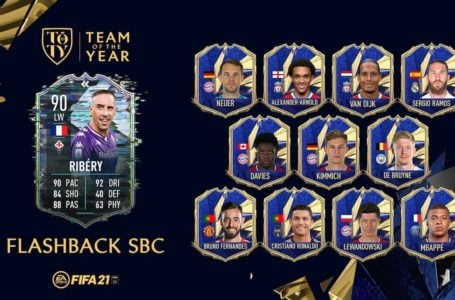 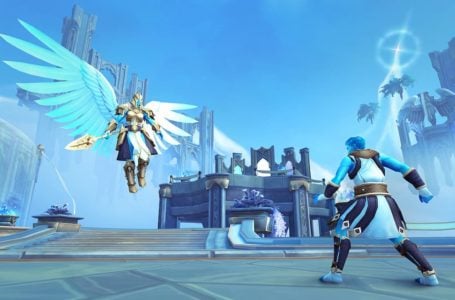 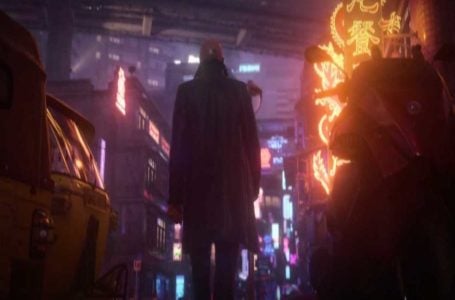