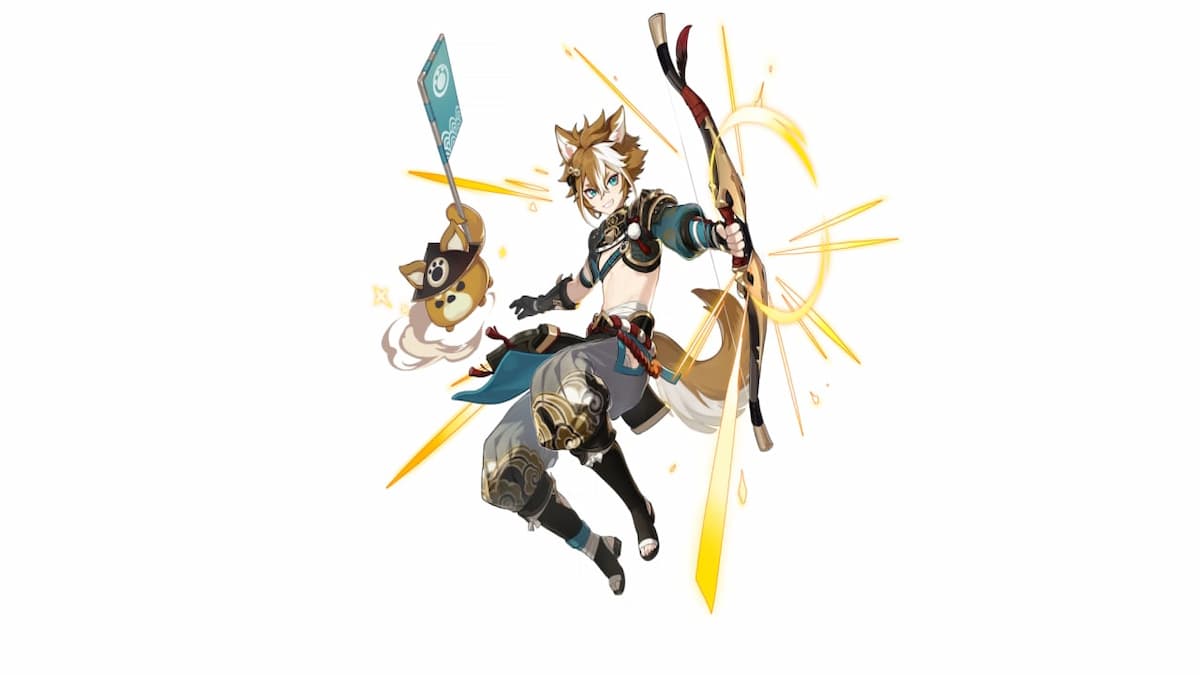 Gorou is a Geo character and wields a bow, designed to support Geo characters specifically. His buffs all have to do with DEF% and Geo DMG%, making him one of the best supports for characters like Itto, Ningguang, and Noelle. Here are all the details about Gorou, including his talents, abilities, constellations, and more.

Note: For now, these details all come from leaks and can change at any moment. miHoYo often makes balance adjustments during beta tests. Any changes will be updated and reflected below.