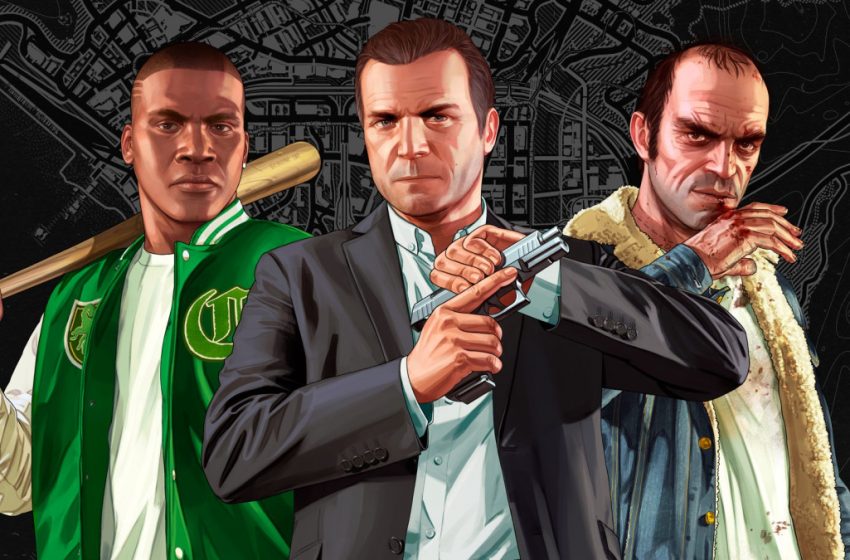 Our guide below details the general performance targets of the new console release, along with additional system-level features and visual enhancements.

Grand Theft Auto V offers fidelity, performance, and performance rt modes on modern consoles, each with their own benefits and compromises.

The performance mode on all consoles targets 60 FPS at the expense of resolution and the omission of ray tracing. On the PS5 and Series X, Rockstar states that this mode runs at an upscaled 4K resolution, meanwhile the Series S version supports 1080p. The phrasing suggests that the Series S version might either also be upscaling to reach its stated pixel count, or employing some form of dynamic resolution scaling.

The performance rt mode is exclusive to the PS5 and Series X versions, offering ray tracing at 60 frames per second with a cut to resolution.

Resolution and framerate targets are only one part of the presentation. We know there’s optional ray traced sun shadows, but Grand Theft Auto V offers other improvements. According to Rockstar Games, the current-gen versions include the following:

Beyond these visual enhancements, current-gen console owners can expect faster loading times. Both PlayStation and Xbox versions also make use of their respective systems’ audio capabilities. This translates to Spatial Sound on Xbox and Tempest 3D Audio on PlayStation.

PlayStation 5 owners also get DualSense support, making use of the controller’s adaptive triggers and haptic feedback capabilities. According to Rockstar, players will feel the sensation of events such as driving along rough surfaces, weather effects, directional damage, and more.