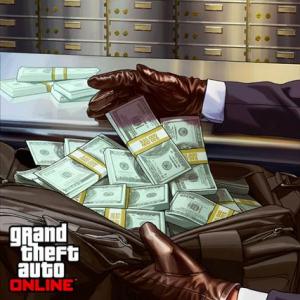 Act 2: The Bodgan Problem in GTA Online Doomsday Heist that has 5 Preps and 4 setups to progress to the finale. After the cutscene, you will see the Act 2 begins on the planning screen. the main objective of this act is to work with IAA to eliminate enemy agents operating throughout San Andreas and prevent a war.

After completing the above one, the setup unlocks in this part you will be getting the Avenger helicopter. Start the mission and then go to the hangar. Once you are inside, you will have to fight in dark. The lights will go out and you have to fight with enemies who are attacking from all directions. Stay alive and try to take cover and shoot. You have to use the night-vision here. You cannot run around there are enemies everywhere you have to find a spot from where you can defend yourself. Near the hangar entrance, there are some pillars you can use them to defend yourself and you also get a broad view of target enemies. Your objective is to survive the ambush. Once you are done killing all, go on the roof to find backup generators. There will be more enemies here. Follow the marker on the map. Once the power is back, take the Avenger and deliver it to the drop off point.

This one is a short mission and easy to finish up. Once you pick the prep you have to find Agent ULP’s location. So once you have the location on the app you have to find this IAA agent. Reach the target and kill all the dealers in the apartment. The place is small, but you can kill them easily. Take cover behind the walls and doors and shoot. Once you know the location of dealers kill them. Exit the place and then get out of the place. If you have a chopper you can exit fast, and if you are having a car then you have to escape.

A team of 4 will be divided into two group, each consist of two players. Team 1 will have to assault the foundry and rescue Agent ULP and Team 2 will provide cover from the vantage point. It is better to take vehicles which are bulletproof, you will have an advantage of keeping the agent alive for a longer time. There will be an ambush here, so getting prepared before is always good. After picking the setup, you will get a location on the map. If you are playing as Team 1 who has to rescue the agent, drive to the target location. Instead of driving into the area, try to go slow. There are many Russian attackers here. Team 1 will have to enter the foundry building, after clearing up the enemies outside, park your vehicle at the entrance of the building. After killing enemies outside does not mean they will not re-spawn they will appear back after sometime.

Go slow, as the room is filled with enemies, you can spot them from a distance. Use a rifle here, as it will give you faster attack. You will enter into a factory type of room, look all the sides. There are ample of things you can use for cover, as you will be two players you have to move slowly. Move one by one, if you are unaware there is anyone ahead, let one stay back to defend. Enemies can pop-out from any angle. Team 1 has to reach the top level, also looking on the ground also. You will find the agent in the last room on top. After locating him, go to the gallery area and kill all the enemies down. You have to stay close to the agent, or else he will not move. Make your way outside, and get to your car to escape. Team 2 will have to be active in this part, to clear the way for you. Take the agent to the drop off point. For Team 2 the job is to kill the enemies until Team 1 rescues the agent.

You have to get a Riot Control Van in this prep. So as you begin to visit the target point on the map and there you will have to fight with the rioters. Just throw some tear gas on them. Don’t use weapons here, you don’t have to kill them. Use punches and kicks here. After a short while, a Riot Control Van will appear at the location. Get the van and take it to the facility.

After picking this setup, you have to take the Riot Control Van to the target point with your team. At the beginning, all four players will be in the same van. There will be around 4 locations you have to reach the place and use the van water sprout to extinguish the van from burning, one of your team players has to go out and collect the data from the van. At the first location, you will have to gather data from two vans. Next, you will be heading to the second burn site. There are chances that some of you might get two RCV and a team of two players can drive to different locations to gather data. One the second burn site there will be 3 vans. You will also have to protect your team from attacks by shooting waters on the attackers. Some of the armored vehicles will try to block your path. Drive to the third location then and there will be four vans. Next, you have to drive to the fourth location, and there will be five fans. Last drive the van to the drop off point. There will be a time limit in each of the location.

From the planning screen in the facility you can now select the second last Prep and then there is a final one after which you can progress to the finale. In this mission, you will have to steal some trucks. There will be around 6 trucks on the map, among these 6 vehicles four are having Stormbergs. You will have to hijack the truck, kill the driver and drop it at the facility. The truck is fast, once you try to take it, someone will chase you, try to avoid conflict and drive it to the facility. Your other team members can try picking other trucks. Wait back until your team gets all the trucks at the facility.

Now this one is bit tough, as you will have to acquire Electronic Control Unites of the torpedo. You will be heading somewhere near the coastal area, where you have to reach an oil barge in the water. There will be guards in the place, so first, you have to take them down. After that you will get two duffle-bags, take them and make your way out to the facility. A team help is best here, two players can take two bags and complete the prep, if you are going to play this alone then you have to visit the oil barge two times. Take at least one team member with you, while if all four are going then it is easier to deal with the guards. Make sure one of your team members has a chopper.

Once you reach the beach area, you will have to take the jet ski and go towards the barge. Don’t bump in, there are guards who will keep shooting on you, two of your team players can engage them and others can go in the barge and kill the guards. Take the bag. The fastest way to escape is the chopper all players can board it and fly towards the facility.

There will be two teams playing this mission. You will be using Stromberg here to target a resupply convoy. You will be using torpedo’s to attack the convoy one right target and you are able to get the hit. So first take the cars, there will be four of them outside the facility. Drive towards the target. You will reach the convoy, drive with your team, stay close and target the convoys. Watch out for the incoming attacks. Use the missiles as you are just behind the trucks. Once you are done with the last one, you will have to split into two teams to find a submarine. There are two areas you have to investigate.

One of the team will have to target the mines under water, there will be 10 of them, you can lock them down and destroy it. The car will automatically lock on the mines. Once done with the mines, go near to the submarine, and start scanning. There will be three different target points you have to scan. A clock will begin after the scan, there will be some 1.30-time limit to get away from the submarine and reach the drop-off point. The second team will also be doing the same job.

Team 1 Avenger: You will be flying the Avenger here, put the plane on auto-pilot mode and then target the enemies outside through the plane gunners. You have to help the water team to get away from the sub and later you have to pick them up and drive towards the airport.

Team 2 Stromberg: This team has to go underwater towards the submarine. As you reach, you will see a cutscene. Once you are inside the submarine with your teammate, you have to kill the soldiers inside. Go slow, through the narrow paths and you will be able to spot all the guards in a line. Kill them and keep on moving. You have to find someone who is leaking intel and is locked in the submarine. So the mission is straightforward, kill the Russian soldiers and find the guy. You have to go downwards, there are no multiple paths, just keep moving and kill the enemies. Keep going down, and move ahead. You will find the person in a jail, don’t shoot, just point your gun at him and he will tell you about the network scheme. He will tell you to go towards the bridge and locate the center console. Shoot and find your way towards the console, this the same room that you saw first with a lot of screens. Take the photo of Intel table, and then use the right console. There will see a cutscene, you have to escape the submarine, you will be out, just swim away and find the avenger. Take the gunners seat and target the choppers outside until you reach the drop-off point.

This completes the finale and you will see a cutscene at the end. You can now head back to the Facility to play the Act 3 of Doomsday Heist. Read our Act III: The Doomsday Scenario Ending Walkthrough now. 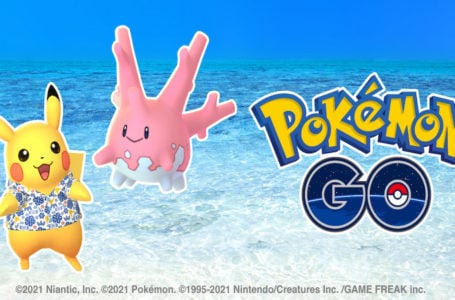 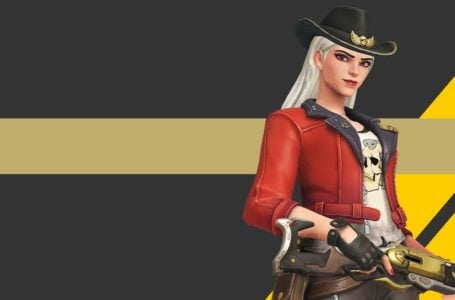