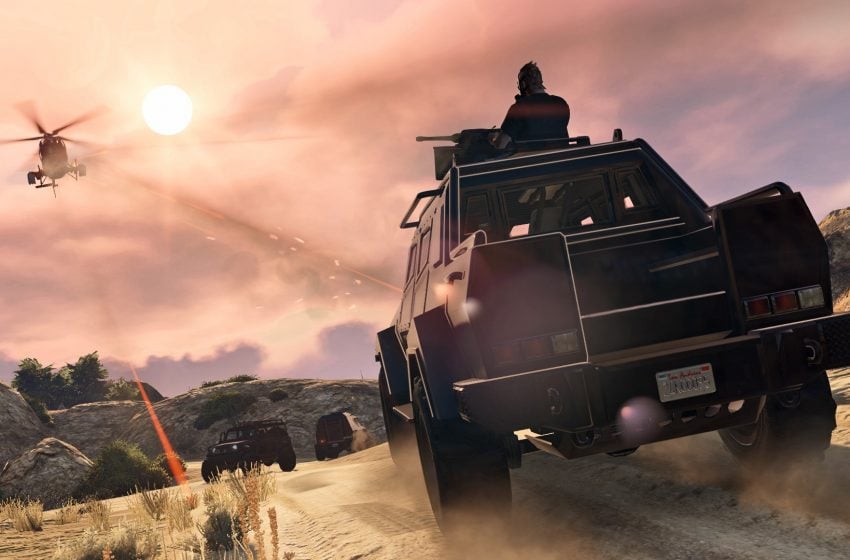 The Grand Theft Auto role-playing community has quickly grown over the last few years, in large part because of its presence on Twitch. Community members set up servers specifically meant for allowing players to role playing and having a good time. However, getting involved in an area filled with new people can be a challenge for those without any prior knowledge. For that reason, we have compiled a comprehensive guide on how you can get involved in a GTA RP server and some great ones you should look into.

What are GTA RP servers?

Grand Theft Auto role-playing servers are dedicated arenas that let you choose who you want to be. Like any RPG, you can opt to be a petty criminal, police officer, businessman, and everything in between. While playing, you have the flexibility to take on whatever role you desire and write your own story in Los Santos. Luckily, with the community growing so much over the course of the last few years, there is a variety of different servers that will provide many experiences you would not normally see in an online game of Grand Theft Auto V.

How do I join a GTA RP server?

Different servers have different criteria to follow to join them. Sometimes you will need to download certain mods to even be eligible to join a server. The Eclipse RP server, on one hand, requires you to create a forum profile first. You can then join the Discord server, read a set of rules, and download a mod called RageMP Client.

Some other servers are not always open to new players either. Whitelisting becomes available every so often, or with specific requests such as donating to keep servers running, so you might need to shop around to find the right one for you or any that are looking for players.

Now that you have the gist of what it takes to join a GTA RP server, let’s look at some of the best on the internet.

The Department of Justice is one of the longest-running roleplay communities in Grand Theft Auto V and is quite serious about roleplaying the life of Los Santos’ finest. Thousands of people are a part of the community, meaning if you want to gain access to this server, you may have to wait months to be accepted in. If you want to give it a try, check out the website and submit an application.

Eclipse can host up to 200 players. There are a ton of jobs for you to complete, crime gangs to interact with and join, and a dedicated forum for speaking to real-life people about playing together.

As mentioned above, you need to download the Rage mod and jump through some hoops to join this queue to play. Manage to gain entry, though, and you’ll enjoy yourself — as long as you stay in line and don’t run the risk of dealing with any role-playing cops.

Extra Life is a more relaxed role-playing server for those that are just looking for a good time. With over 3,000 members, you are likely to make some new friends should you decide to give this FiveM server a try. You are not required to do many things that players might find to be boring when it comes to role-playing, so that helps keep things relaxed and fun. To get started, join their Discord and see where things stand.

The Family has a unique progression system to its real server. Once you fill out the criteria and get selected, you have to role-play on a public server. This allows the servers’ admin staff to see how you play with others. Stick to your role and you could make it to the private server with more dedicated players. If you don’t play properly, you may find you never get access. You can find out more by visiting The Family’s forums.

Grand is a server more heavily dedicated to role-playing while you are in the game. There are many jobs and responsibilities for you to pursue, so you will have a lot on your plate from the get-go. You can create an autopark with over 300 cars and manage one of many businesses. If interested, register on their website and download their launcher.

GTA World’s text-based feature makes it stand out among its peers. If you’re unsure about chatting to strangers through a headset, you can still interact through its text chat system, on the forums, or on Discord. This community can house up to 1,000 players, so you will likely gain access at some point. As with any server, though, there’s a form to fill in to dive into it.

One of the newer kids on the block, Mafia City prides itself on having the “most immersive environment” on a GTA RP server, a staff team that interacts with the community consistently, and a dynamic legal and illegal group system. As long as you have GTA V and download Rage, you should be good to go to join this server. You can learn more by visiting their website.

This is arguably the most popular server around. It’s one of the most hardcore ones too, but it only supports 32 players at any one time. That means that you’ll struggle to gain access at the best of times. Given that there’s a 4,000-people waiting list too, and that the server owner — Twitch streamer Koil has suspended applications for now — you’ll have to look elsewhere for your fix. That is, unless you donate to keep the server running. Do that and you could get in within a two to four week period.