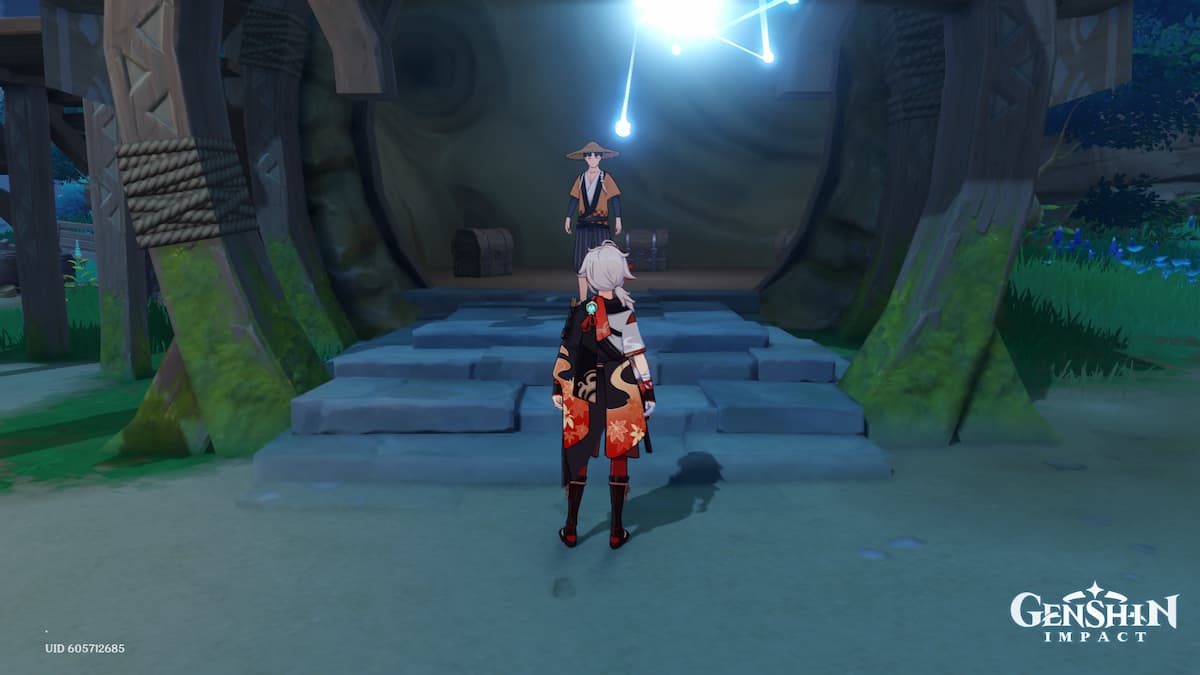 The Hamayumi in Genshin Impact is a free four-star weapon, easily accessible to all players as a craftable weapon. It’s not bound to any event and is instead obtained through a hidden World Quest where you have to collect Mysterious Conches in exchange for opening quests.

After completing the World Quest, you’ll earn a blueprint for the Hamayumi weapon which you can craft at any weapons bench. The recipe requires 1 Northlander Bow Billet, 50 Amethyst Lumps, 500 Mora, and 50 White Iron Chunks. You can find Billets as random drops during the weekly world bosses, and Amethyst Lumps in locations all around Inazuma.

The Hamayumi has a passive similar to the Rust weapon, which makes it a viable free-to-play alternative for players who weren’t able to get the weapon through banner pulls. Here are the ascension materials you need for Hamayumi, as well as the weapon’s stats and passive.

Is the Hamayumi any good?

Another problem with the Hamayumi is the potential is gated by you not using your Elemental Burst. When your energy reaches 100%, your Normal Attack DMG increases, but you cannot use your Burst. This is a problem for characters like Tartaglia who have a high damaging Burst.

Generally, just use the Prototype Crescent, or Rust if you have it.