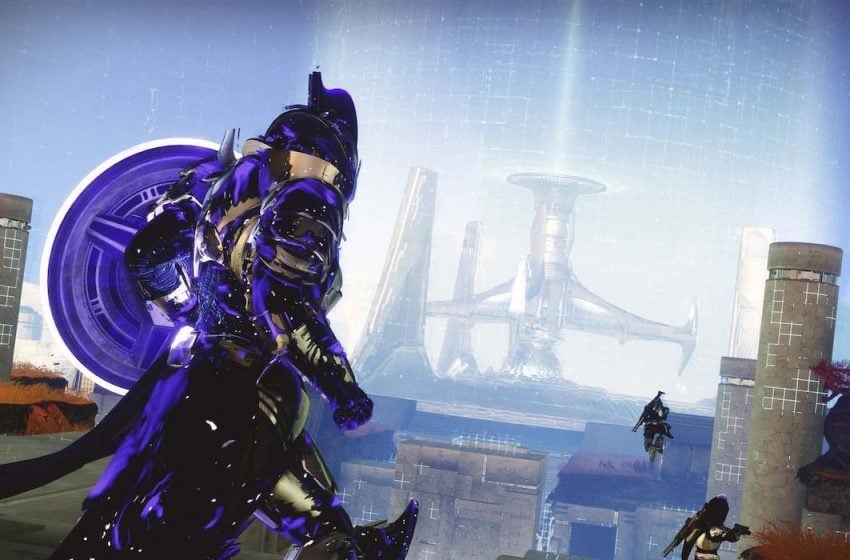 Bungie has decided that the world of Destiny 2 is getting too big, and needs to be cut down to size. According to Bungie, they need to shelve some of the older content to make way for new content that is on the way over the next year or so. Things won’t just go into the vault; however, you can also expect them to end up being pulled back out again after enough time has passed.

The first batch of content to enter the vault will happen on November 10, when Beyond Light arrives and expands the game. The following destinations will all be entering the Vault:

In return, we will be getting two “new” locations in the form of Europa and a returning Cosmodrome. The Cosmodrome’s three Strikes will also be returning, although not all at the same time. We have no details about what kind of content the new Europa area will contain. One other thing we do know is that the Vault of Glass will be returning to the game at some point in 2021, which is great news as we are going to be losing multiple Raids, Raid Lair’s, and the Menagerie once the Leviathan enters the vault.

Bungie is confident that they are moving low activity areas of the game into the Vault, the kind of places that don’t really tend to attract much attention from players. What remains to be seen is what happens to all the Exotic quests that are tied into these areas. We don’t know if all those weapons will enter the vault, or if the quests will be reworked.

Whisper of the Worm and Outbreak Perfected will not be available to acquire at the start of Year 4. Players will need to complete the associated activities to earn these weapons prior to November 10.