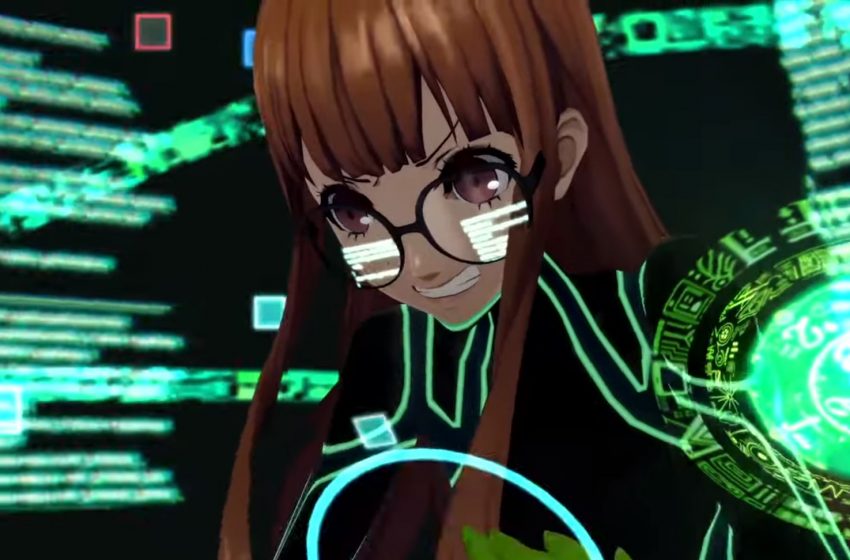 The Confidants in Persona 5: Royal are characters you want to interact with on a routine basis to level them up. The higher your ranking with that Confidant, the more benefits and potential Persona experience you can obtain as you progress through the game. This guide focuses on Futaba, the Hermit Confidant.

You will have multiple opportunities to interact with Futaba as you play the game. When you interact with her, make sure to have a Hermit Persona equipped to maximize the benefits of hanging out with her. When you have an option of what to say to her, you want to choose the best response. These responses vary based on the rank you have with her.

You can tell how much she liked a response based on the music notes that appear. Those detail how good of a response you had, and those increase when you have a Hermit Persona equipped. Every interact we list below is valued as if you had a Hermit Persona on you.

You receive benefits for every rank you have with a Confidant. Each Confidant has a different series of bonuses associated with them, and depending on what you need during your playthrough, you may want to prioritize certain Confidants you have available to you. These are the benefits of ranking up the Hermit Confidant.