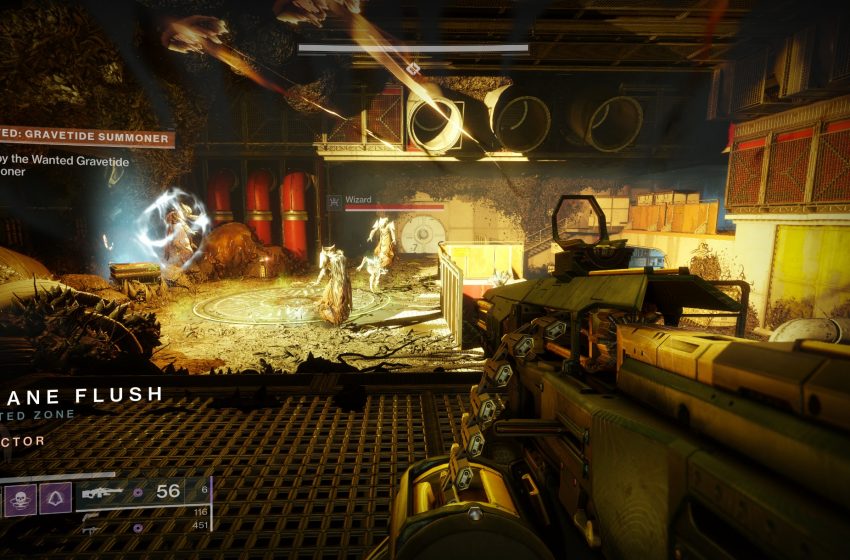 Bungie is known for leaving hidden codes and messages, not just inside the Destiny games, but also in articles, announcements, and even tweets. Today Bungie posted a somewhat cryptic set of notes on their website, detailing a message that Cayde-6 sent to Petra Venj in the Reef to offer his assistance with the eight Fallen Barons. Whenever a strange message like that is posted, the community gets to work straight away looking for hidden clues.

It’s Not About Birdwatching

The part of Petra Venj’s reply to Cayde-6 that caused a stir is this seemingly non-sensical bit:

The community quickly discovered that by taking the first letter of each word in this paragraph, the following message reveals itself: FIKRUL ALIVE DISTRESS CALL FROM ILLYN.

This message is likely what caused Cayde-6 to leave the safety of the tower and head to the Reef, a course of action that would trigger the events of Forsaken and ultimately lead to his death.

According to a GameInformer article, Fikrul is the leader of the eight Fallen Barons, the Fanatic. Illyn, on the other hand, is coven mother of Mara Sov’s Techuns and has been mentioned in a lore entry before.

While some of Bungie’s previous hidden messages have led to in-game emblems and even physical items, this particular cryptic message is purely to further the lore of Destiny 2: Forsaken. This was confirmed by Bungie’s community manager Cozmo.

Nevertheless, these extra bits of information and effort are part of what makes the Destiny universe so intriguing to me. For more secrets and guides to prepare yourself for what’s to come in Year 2, be sure to visit our Destiny 2 Guide Hub.