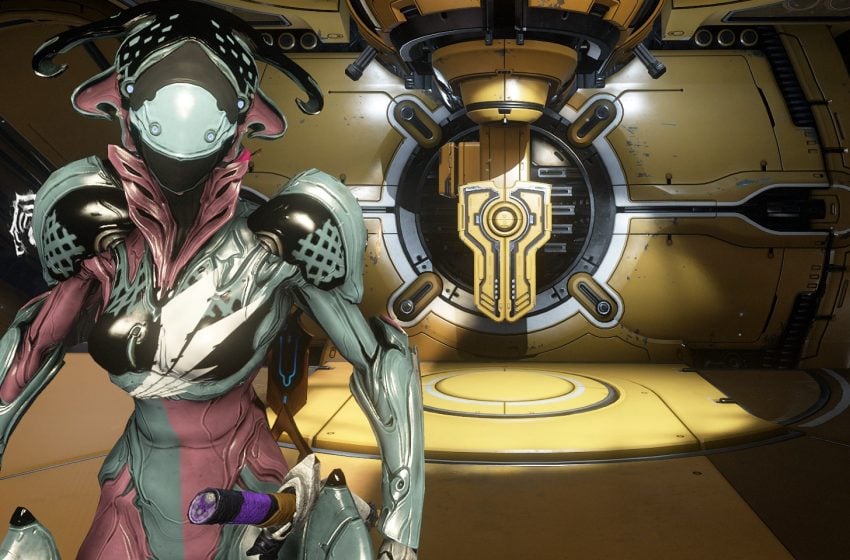 The Hidden Messages quest in Warframe will allow you to get Mirage, but you will need to answer some riddles first. To get access to the quest, you will need to have the Pluto/Sedna Junction finished, and then the quest will appear in your Codex.

The quest begins when Ordis discovers a hidden message on an item. Each hidden message is a riddle that is telling you where to go. Below, you will find the riddles, and the nodes you will need to visit. The reason people struggle so much with the riddles is that they have little do with the game itself, and instead plum the depths of mythology and legend.

Three parts, three acts, three riddles for thee –
to revive the one wielding fantasy
Ancient gods so cruel, once ruled from on high
Can you name their peak where the land meets the sky?

Answer: The Olympus node on Mars. The mission is an Exterminate mission against the Infested.

To build the one you think witty,
seek the nymph who sang oh so pretty.
She lured him in with her song and grin,
his wife must’ve thought it a pity.

Answer: The Calypso node on Saturn. The mission is a Survival mission against the Infested.

One more act before your prize is caught.
An ancient sea creature, take a whirl or not?
Look for the monster that swallowed sailors of yore.
Make a mistake and you’re sunk. Nothing more.

Answer: The Charybdis node on Sedna. The mission is a Sabotage mission against the Infested.

When you arrive at each location, finish the mission to get one of Mirage’s blueprints. None of the missions are particularly difficult, and like the majority of quests to get Warframes, they act more as a lore dump than anything else.

You will need to purchase the main Mirage blueprint from the market for credits, as it is not rewarded to you during the quest. When you have all the pieces, you can build Mirage in your Foundry.