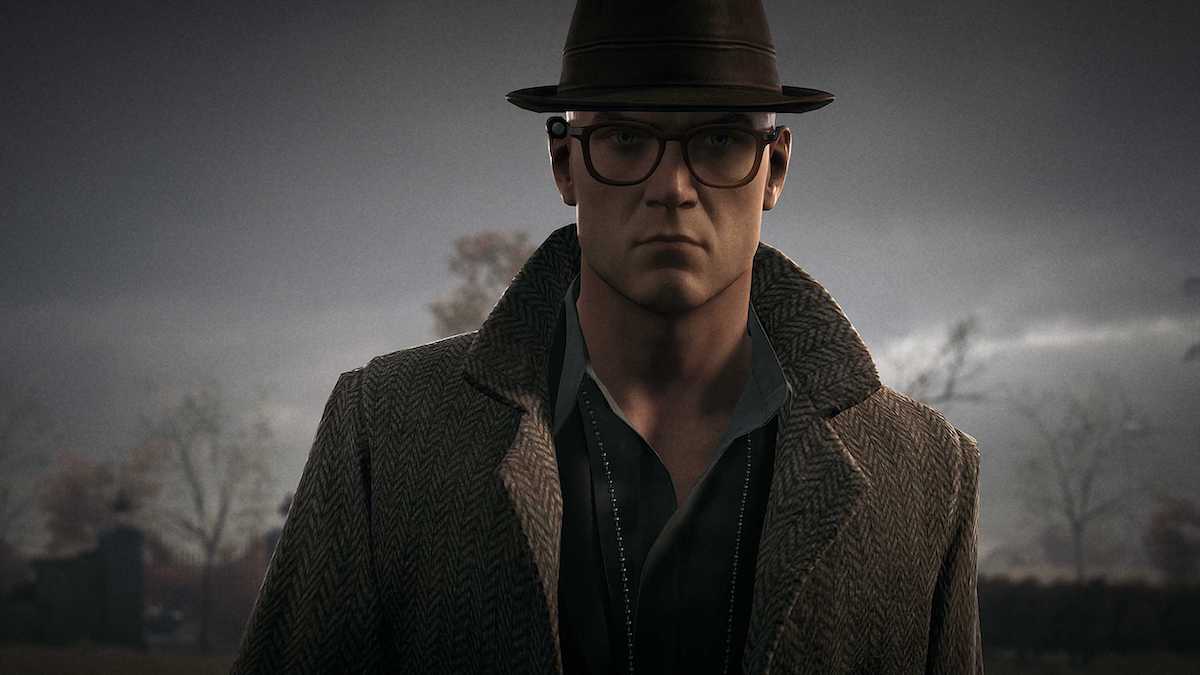 All of the brand new Featured Contracts that arrived in Hitman 3 as part of the game’s Patch 3.11 take place in the game’s Dartmoor location. The Butler’s Butcher contract, specifically, asks you to take out three targets in the mansion. One caveat of this mission, though, is that you may only kill your targets; that means either leaving other characters alone entirely or just knocking them unconscious.

If you want to take this contract on and complete it with flying colors, earning yourself that Silent Assassin rank, then we have your method of doing so right here.

Get the private investigator disguise

While he isn’t one of your targets, getting the disguise of the private investigator, Phineas Whitmer, is necessary as it will allow you to go into just about any section of the map without getting in trouble for trespassing.

When you start the mission, you will be at the front gates along with Whitmer, who is talking with the guards there. You won’t be able to take him out here without being caught, so head to the right of the gate instead and vault over the broken section.

Now turn to your right and take the small path across the creek, into the bushes on the other side. Wait here for Whitmer to cross the bridge. When he gets to your side, toss a coin in the grass between you and him. He will come to pick it up, and when he does, toss another coin into the bushes by the creek. When he goes to get the second coin, quickly subdue him and hide his body in the bushes. Take his disguise and drop your gun here so you can get past the guards at the mansion.

Be sure to pick up your coins as you will need them again later.

Your first target will be Mr. Fernsby, the butler, who you will be meeting shortly.

After taking out Whitmer, head up to the house and speak with the staff member, who is there to greet you.

She will take you up to the front door, where you will need to be frisked by the security guards before being allowed to enter. Let them search you and head inside.

Mr. Fernsby will be there, along with Alexa Carlisle, and you will need to have a short conversation with the two of them. Eventually, Carlisle will leave you with Fernsby, who will ask if you’d like to see the crime scene. Wait a little bit before pressing the prompt to have him take you there; he will take you along the same path that Carlisle is going right now, and you want some space between you.

After a pause, hit the prompt, and he will begin taking you upstairs. Now, at this point, there should be enough distance between you and Carlisle that once you and Fernsby reach the middle landing on the stairs, Carlisle and her guard will be at the top, out of sight. If this is not the case, then bump into Fernsby. This will cause him to stop walking and buy you some more time.

Once you are alone with him on the landing, subdue him quickly and snap his neck. Now drag his body down the stairs (you won’t be seen by the two guards on the other side of the pillars) and hook a right around the banister. You will find a container there that you can stow his body.

It’s time for your second target, Elaine Sutton, one of the staff members who can be found in the Library, next to the Foyer where you came in (you can use your Instinct to find her).

Head into the Library and take a right into the hallway right there.

On the left side of this hallway, you will see a bathroom where you will need to lure Sutton into. Take out your coins and toss one in the hallway, close enough that Sutton will hear it and come looking.

When she does, toss another one into the bathroom to lure her in. Once she has entered the bathroom: close the door, subdue her, snap her neck, and hide her body in the closet here.

One more target to go.

That last target is Aron Ford Jr., who can be found on the second floor of the house right next to Zachary’s Room, in the Small Office. You can use your Instinct to see him up there, sitting down at a computer.

Go up either of the stairs in the Foyer, walk past the guards outside of Zachary’s Room and stop outside of the door to the office. Use your Instinct to see Ford and another guard in the room. Unfortunately, this is one of the only places on the map where your disguise won’t work, so you will have to sneak inside and take out the other guard first.

Wait for him to walk over and stand by a window, looking out onto the grounds. When he is here, slip inside and sneak over to him to subdue him quietly.

Remember to just knock him unconscious for the mission.

With him out of the way, sneak over to Ford and subdue him from behind, snapping his neck when prompted.

Hide both of the bodies in the container in this room.

With all three targets taken out, it is time to leave. However, there is only one exit available for you with this mission, and that’s at your motorcycle, where you first started the mission.

Slip back out of the Small Office and make your way there. The disguise will ensure that nobody blinks an eye at you. Walk up to your bike and hit the prompt to leave.

With that, the mission is complete, and the Silent Assassin rank is yours.