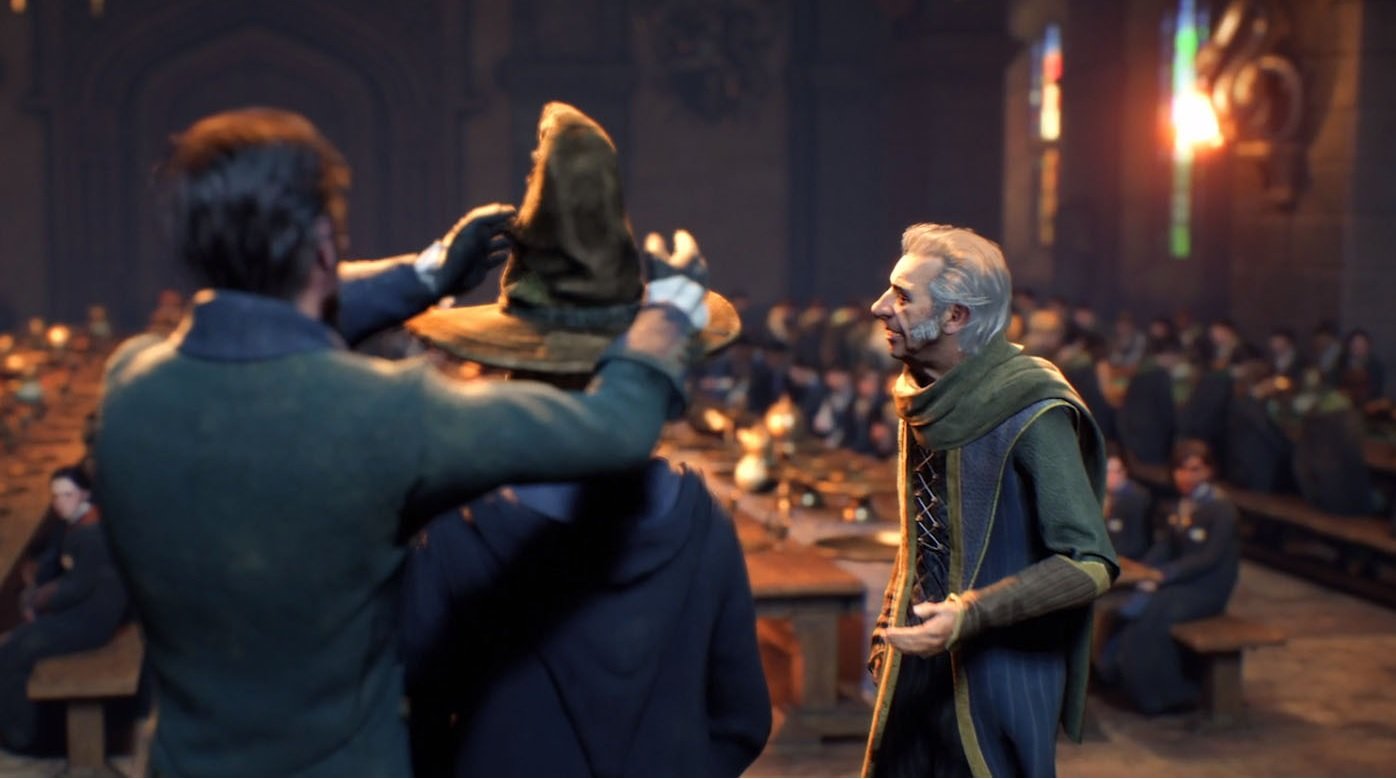 In the middle of the games bunched into the September PlayStation 5 Showcase, there was Portkey Games’ Hogwarts Legacy. Although you may think of Harry Potter or Ron Weasley when first imagining a game in this world, it is not set in the same timeline as the original tale. Instead, the game will focus on you becoming the next great wizard-in-training, as you explore and battle in several recognizable locations from the series.

According to publisher Warner Bros. Games, this interactive spin-off will be an “open-world action RPG” set way before Potter every stepped foot into the school of wizardry. In fact, it will take place during the Victorian era of the 1800s, where you will be creating your own wand-waving student. As an RPG, the publisher also details that you will be mastering your spell casting abilities and upgrading other talents – so a leveling or skill tree system seems all but certain.

The trailer displays all of the memorable halls and rooms of the Hogwarts castle. From the dining room to the endless staircases, the game appears to be resurrecting the school in digital form in its entirety – but it doesn’t stop there. Further in, a narrator states, “there is a large world beyond these walls,” as the footage goes to show a populated town, a cave crawling with reanimated skeletons and a deserted island. So, hopefully, they place emphasis on their “open-world” label.

Speaking of spooky enemies, several strange monsters, like ogres and irregularly-sized boars, are also shown in the trailer, but WB Games does hint that players will also partake in “Dark wizard battles.” However, your wizard will have to face these challenges alone, as it was noted to be a single-player only experience.

There is no specific date of release yet, but it will eventually drop sometime in 2021. Those still on current-gen platforms by then will not have to worry, as it will launch on PS5, Xbox Series X and S, PC, PS4, and Xbox One.

With the vague, distant release date, being able to pre-order Hogwarts Legacy won’t happen anytime soon. If you want to be notified when that is possible, we recommend that you sign-up for the game’s newsletter in the top-right corner of its website’s homepage.