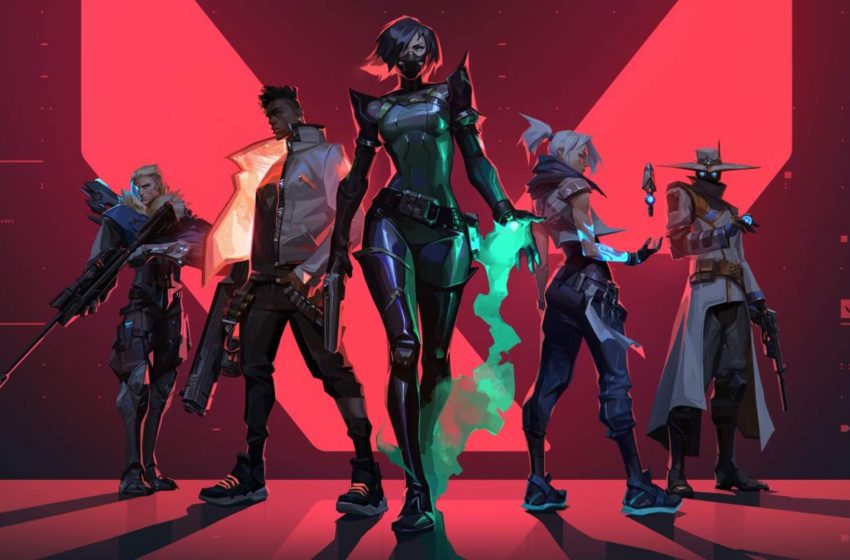 As a multiplayer game based on team play, Valorant wants you to fight alongside other players. Gaming with your friends is more fun than playing with strangers too as you’ll know each other’s strengths and weaknesses.

What do I do to add people to my Valorant friends list?

The first thing you need to do is find the “Add Friends” button. It’s located at the bottom of the in-game menu. Look to the right-hand side next to the search icon, and you’ll see a plus symbol. Click on this to open up a sub-menu.

To add your friend, enter their Riot Games name and identification number in the tagline. Don’t include the hashtag symbol, as this won’t let you add them. Your friend will receive a friend request. If they accept — which they should do — you’ll be able to partake in matches together.

With this only being the Valorant closed beta, you might run into issues with being able to add your friends, though. Users have taken to Reddit and Twitter to say that they’re unsuccessful in adding their friends to their list.

There is a temporary solution if you encounter this issue. According to some posts on Reddit, you can enter your friend’s name and number in another Riot title, such as League of Legends. As their name and number are the same in every Riot game, they’ll be added to your Valorant friends list automatically.

How to give orders to allies in Hyrule Warriors: Age of Calamity