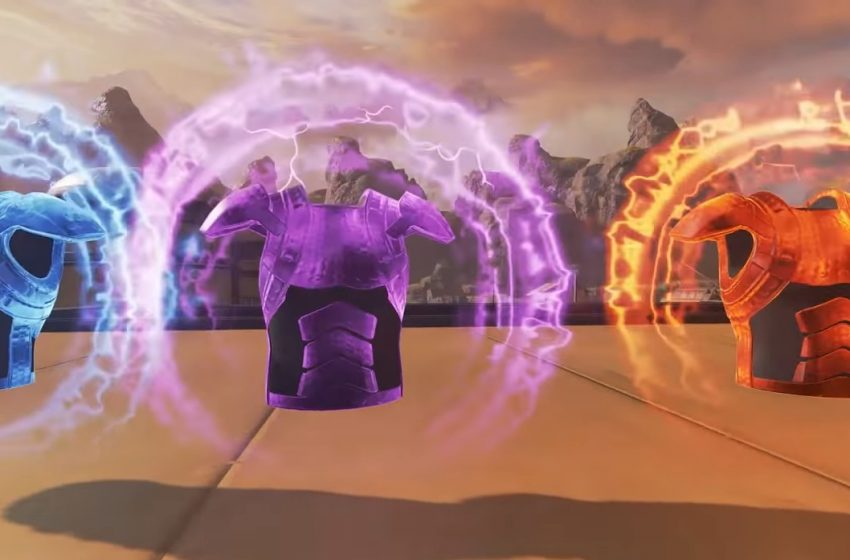 Since the launch of Apex Legends, aside from a few changes here and there, body shields have been the one major thing that hasn’t seen much of a difference. Throw that out the window because this season, the meta is getting a complete overhaul.

Here is how the brand-new body armor system works in Season 6: Boosted.

All base armor is Evo Armor

With the success of both, the addition of the Evo Armor and all Evo Armor event modes, Evo has officially become the standard.

The gold armor remains its own legendary tier item and is not part of the evolution chain.

No shield, no problem

All players will be spawning with level 0 body armor, which only requires you deal 50 damage to level up. Will definitely make hot drops and early game punching battles a little more interesting, and maybe make it so tracking down body armor isn’t one’s main priority anymore after landing in the arena.

All armor is back to it’s original standing, meaning there is now again a 125 body shield, and the gold armor once again stands at 100.

These changes are built to encourage combat, make combat faster, and encourage the new crafting mechanic, as you can also upgrade your body armor via crafting.

Since everyone is going to be a bit more vulnerable, be sure to cover and maximize damage. This will change a lot of strategies and may end up with adjustments, but we are eager to see how the new mechanic plays out.