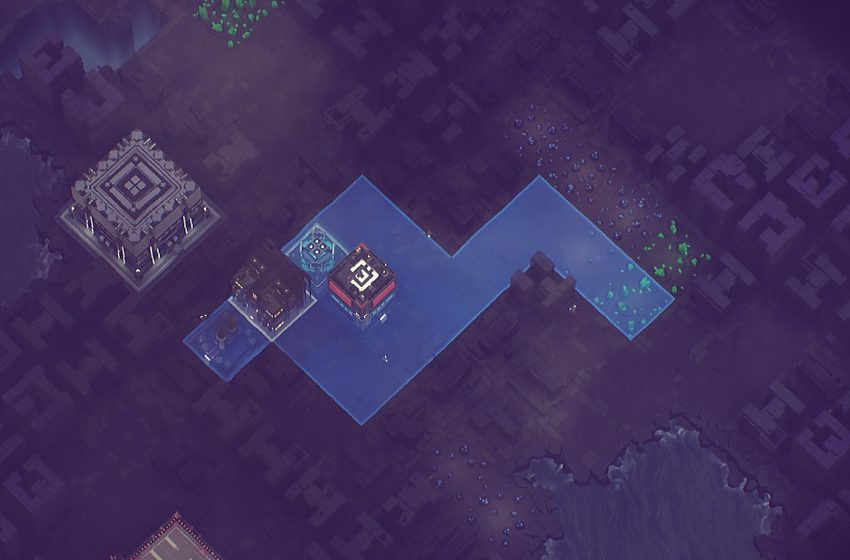 As you play through the opening portion of Industries of Titan, you will be learning all sorts of useful things. How to get minerals, survey ruins, and procure artifacts will all be very important, but eventually, you run into a bit of a sticking point when asked to build a Smokestack.

A Smokestack is used to burn waste, and normally building it would be a matter of following the tutorial, but at the moment, as the game is in beta, the tutorial can break, leaving you to your own devices.

The confusion stems from the fact that building in Industries of Titan building happens on two levels. There is the main city grid on which you create buildings, and then within those buildings, you can create useful items like generators, fuel cells, and other important infrastructure.

Smokestacks are found in the City View and will be under the Production tab in the lower middle of the screen. The first thing you need to do is get access to the plans, which will cost 300 Credits. You will need to own an empty plot of space to build it on, and you will need to have a nearby Energy Pylon close enough to the Smokestack to give it power. If you don’t have an empty slot, you can purchase it with Credits. You may need to clear some Ruins to be able to build there.

Something to keep in mind about Smokestacks is that they do produce pollution, so you don’t want to build too many of them too close together. A single Smokestack will increase the pollution levels of the surrounding area from “Good” to “Okay,” while too many of them will eventually make the air dangerous.

The good news is that they only produce pollution while they are actively burning waste.