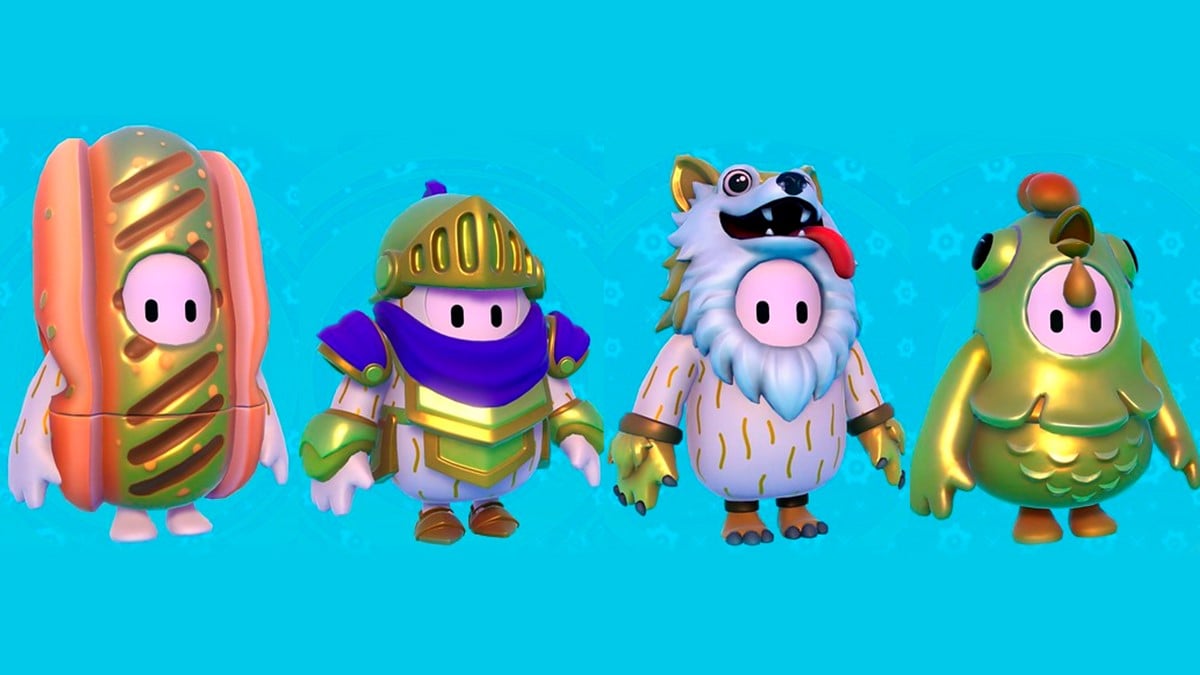 Fall Guys: Ultimate Knockout has been out since August, but unlike other battle royale games, Fall Guys has never had over-arching goals to work towards… Until now. Now along with leveling up the battle pass each season; players will also be working towards an overall, player-specific Crown Rank.

Your Crown Rank is based on how many overall wins you have as a player. This means that your rank retroactively includes all of your wins from Season 1 and Season 2 before the feature was added.

This will mean that long-time players will have quite a head start over new players, but also means none of those veteran players’ work went to waste. We definitely think it was the right choice to take all wins into account.

What’s even the point of playing a battle royale game if you can’t show off your win count? Part of the reward track for your Crown Rank includes highly exclusive golden variants of existing Fall Guys costumes.

So far, the four that have been revealed are a golden hot dog, knight, wolf and chicken. (At least now we know who has been laying all of those golden eggs.) These are costumes you can only get through your Crown Rank, so wearing them will tell other players that you are not one to be messed with.

None of the rewards on the Crown Rank reward track are season specific, and you can work towards them in future seasons as well.