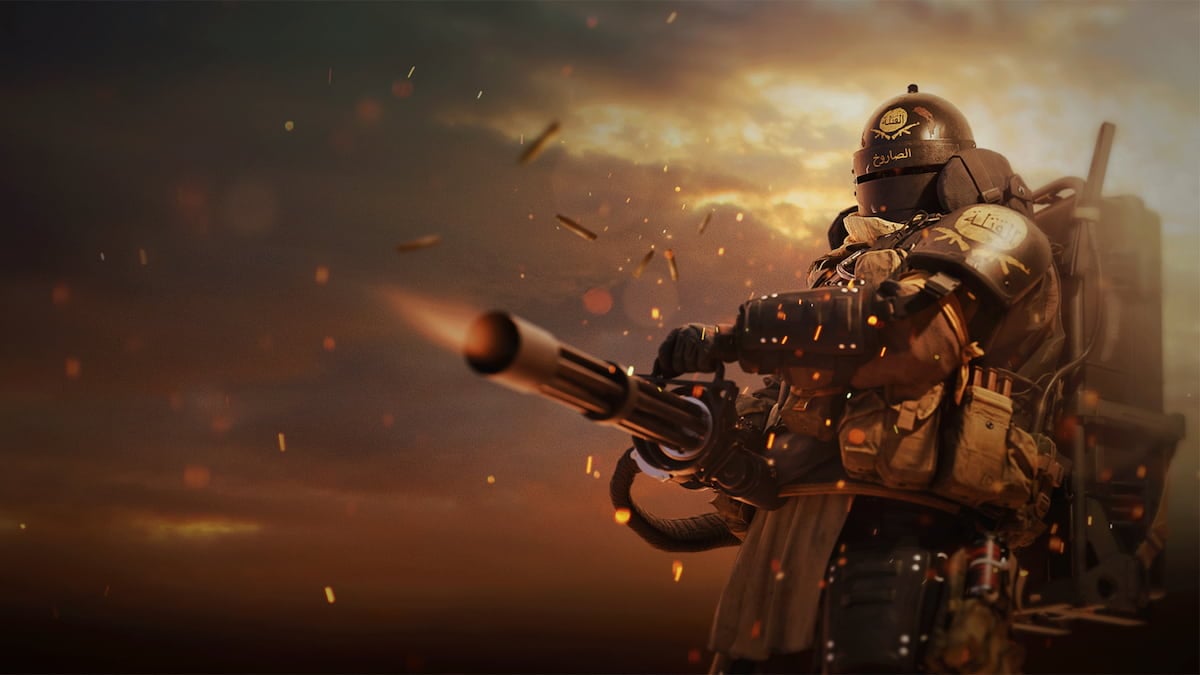 The Call of Duty: Modern Warfare 2 Beta is finally here and it comes with more Killstreaks than one could possibly imagine. From the classic Care Package to the new S.A.E. jets, there are almost two dozen of these rewards to get your hands on, and there are multiple ways of doing so. The multiplayer mode also dawns a Scorestreak feature, allowing you to earn Killstreaks just by completing objectives. Here is how Killstreaks and Scorestreaks work in the Call of Duty: Modern Warfare 2 Beta.

How to use Killstreaks and Scorestreaks in the MW2 Beta

By default, you can earn all Killstreaks in Modern Warfare 2 simply by obtaining their required amount of kills without dying. The Weapons tab’s Killstreaks menu displays each available Killstreak and how many kills are needed to use them. Keep in mind that your progress toward a Killstreak will reset once you have been eliminated, and this goes for every game mode.

However, if you fancy yourself as a soldier who primarily looks to capture flags, defuse bombs, or nab elimination assists, you may be better off using Scorestreaks. Scorestreaks are fundamentally the same as Killstreaks, but you will now be looking to earn a certain amount of points without dying rather than kills. Points are given out by doing just about anything to help your team, and the in-game HUD will reveal how many points you earn with each impactful action. As shown above, you can turn on Scorestreaks from the bottom-left corner of the Killstreaks menu.

Related: Does Call of Duty: Modern Warfare 2 have crossplay and cross progression? Answered

There is even a method to lower the kill or score amount of each of these rewards. After you have unlocked the Loadouts feature, you can equip the Hardline perk to reduce their costs by one kill or 125 points. It is just one of the 20 perks included in the Beta, as other notable perks allow you to carry two primary weapons and even additional lethal equipment.