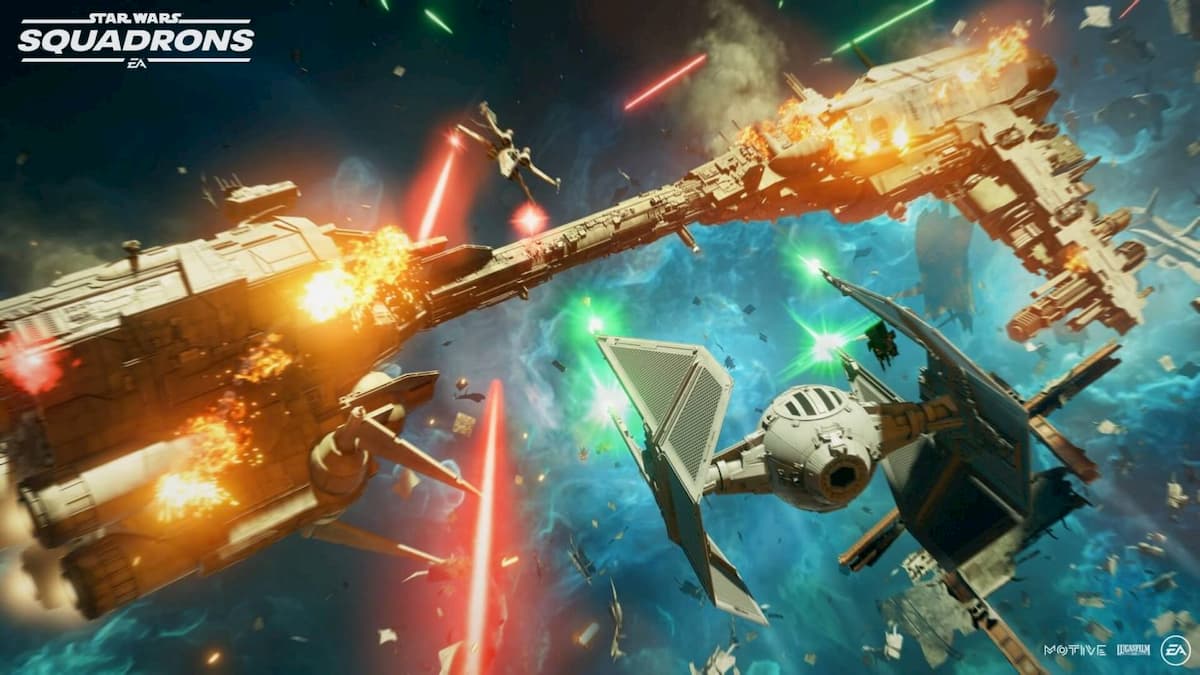 The ranked competition will be fierce in Star Wars: Squadrons. There will be competitive seasons in the Star Wars dogfighting game where players can steadily rank up and face against other players matching their skill set. Each of the competitive seasons will be called Operations, and they only last for eight weeks, so you have a limited amount of time to play various matches against other players and move up the ranked ladder.

To qualify for an Operation, you need to participate in 10 placement matches. After those placement matches, depending on their outcome, you will be placed in one of the five tiers in the game: Maverick, Hotshot, Hero, Valiant, Legend, or Galactic Ace, with Maverick being the lowest and Galactic Ace being the highest. Each of the ranks has a numbered division ranging from one to five, and five being the highest.

After you receive your rank placement and are numbered within it, you have to play more games to gain higher ranks. However, you cannot drop down a rank. For example, if you start in Hero and lose games, you cannot drop from Hero to Hotshot, but you can drop from Hero 3 to Hero 2. So if you rank from Hero to Valiant, you cannot fall back down to Hero if you lose a few games. It’s a good way to ensure players are not stressed continuously about losing games when they immediately gain a new rank.

At the end of the eight-week operation, everything resets. You receive a large portion of Glory, the currency connected to unlocking cosmetics, based on your overall placement. There will be unique cosmetics available for each operation and other timely challenges. There are also exclusive helmets awarded to players to reach Valiant, Legend, and Galactic Ace ranks during an operation. These helmets will remain the same for each operation.

While short and quick, these eight-week Operations will serve as the backbone of the Star Wars: Squadrons community. Developer Motive Studios plans to keep a keen eye on this portion of the game, ensuring everything remains balanced and taking consistent feedback from the community about anything overpowered or things they need to adjust.