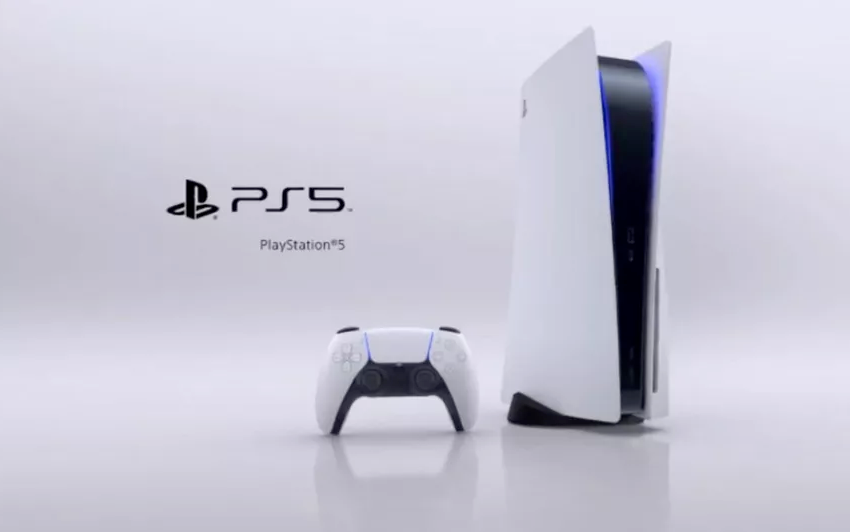 Sony unveiled a ton of exciting new titles and features coming to the PlayStation 5 yesterday during its reveal event. From jaw-dropping graphics in exclusive games to blazing-fast hardware, PlayStation fans have a lot to look forward to in the upcoming year. However, there’s one feature that all fans of the console have been craving for years. That feature would be backward compatibility, which has been a staple of Xbox consoles since the Xbox 360. Sony has announced that this feature will be included with the PS5, but in what capacity?

Backward compatibility on the PS5

Nevertheless, this is a huge step for Sony, as they’ve been behind the times when it comes to this feature. However, at the PS5’s launch, fans won’t be able to play just any PS4 title they want. Instead, only the top 100 PS4 games (ranked by overall playtime) will be backward compatible.

While this is a bit discouraging, Sony has further elaborated that they hope nearly every PS4 title will eventually become backward compatible. This is eerily similar to the launch of the Xbox One, which only featured 360 compatible titles. That list, of course, grew over the life cycle of the console.

What about PlayStation Now?

One big question that many PlayStation connoisseurs had about backward compatibility is how will PlayStation Now work? The streaming service featured on the PS4 allows users to play a wide variety of PS3 and PS2 games.

In regards to whether this service will be available for purchase on the PS5 has yet to be determined. Though, we should hear an answer closer to the console’s launch during the 2020 holiday season.