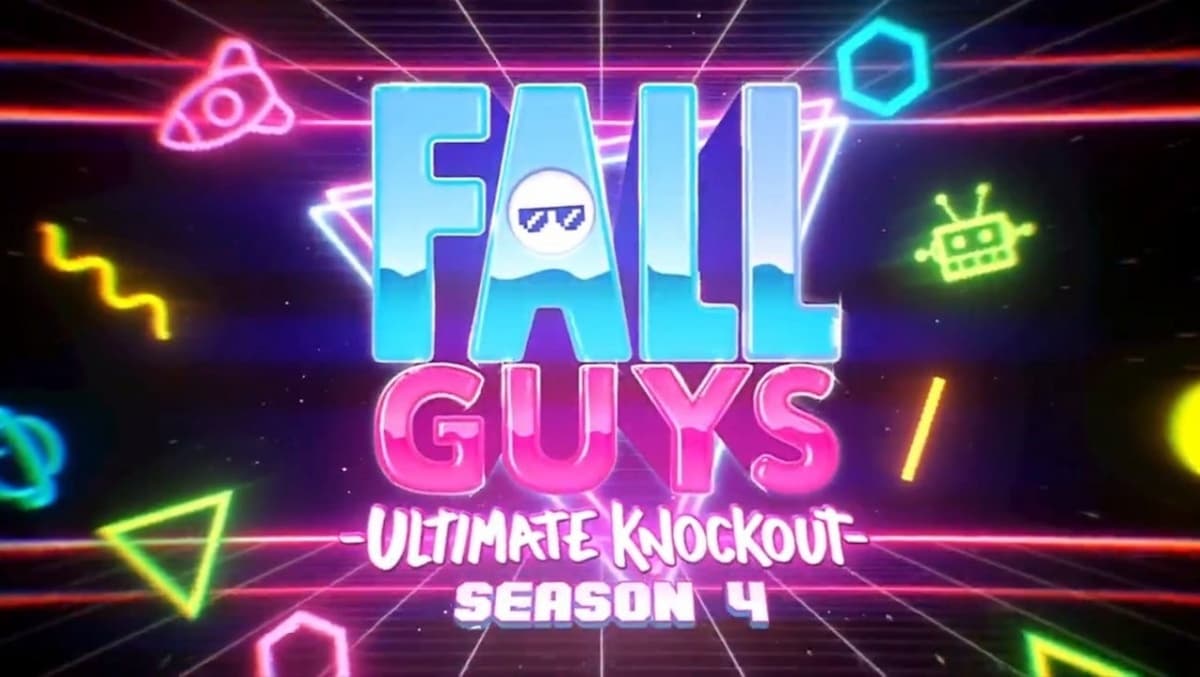 For Fall Guys Season 4, a new team mode is being introduced called Squads Mode. In it, teams of four players will be working together to complete numerous challenges together, while also competing against other four-player teams. The Squads mode features 15 teams playing against each other in several Fall Guys activities. The core of Fall Guys remains the same, but there’s a distinct difference that might be appealing for players who are keen on working together.

Even if you’re the first player to be eliminated from a match, the rest of your team can find victory, increasing your overall score. They might be a little hard on you to perform better, and in the next round, you very well could be the deciding factor if your team continues playing or not.

The Squads mode strategies will be quite different as teammates want to complete a round and eliminate other squads players. The more squadmates eliminated from a team, your team has the higher chance of scoring higher than them to make it to the next round, even if a teammate is the first person to be eliminated.

Communication will be a key thing in Squads mode, so make sure everyone on your team is on the same page. We recommend assigning team members to certain roles depending on the type of round you’re playing. For example, a single teammate might be focused entirely on completing the task while the others are protecting them and trying to eliminate the other players.

Unfortunately, the rewards in Squads mode will be slightly less than the standard game. However, with some well-placed synergy with your teammates, you’ll find victory is far easier to obtain.