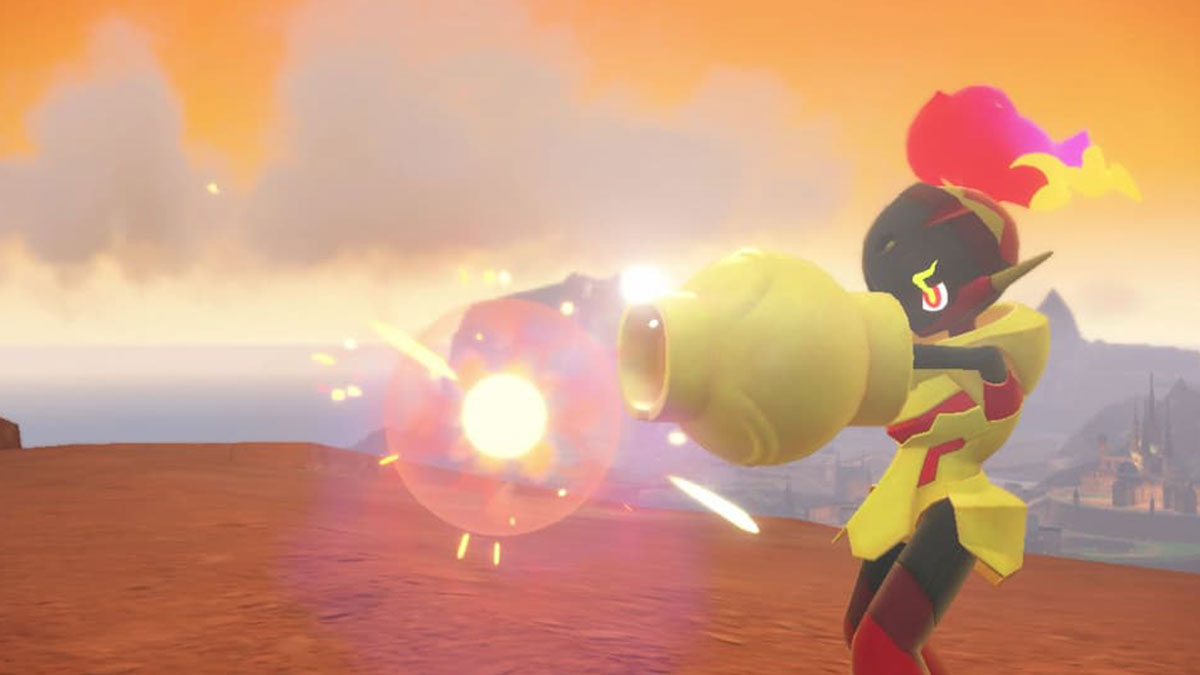 Pokémon Scarlet and Violet are introducing a host of new mechanics to the series, shaking up the foundations that fans have come to expect. For instance, Technical Machines, or TMs, were previously special items gifted by characters or purchased from stores, but the new entries to the Pokémon give players an entirely new way of obtaining them.

That’s right, alongside new evolved forms, mechanics like Terastallization, and a soundtrack inexplicably populated with Ed Sheeran songs, Scarlet and Violet are introducing the Technical Machine Machine. Here’s how it works.

Related: Is Wiglett a regional form of Diglett in Pokémon Scarlet and Violet?

What is the TM Machine in Pokémon Scarlet and Violet?

The TM Machine, as the name suggests, is a machine that can be found at Pokémon Centers that will allow players to create their own TMs. TMs, as every Pokémon veteran knows, are limited-use items — you can use them to teach your Pokémon a new move, but they vanish after use. In the earlier entries, many TMs were given to the player by NPCs or found as items on the ground, with a handful available to buy in stores in certain cities. Scarlet and Violet seem to be aiming to smooth over that supply issue, though, as you can make as many TMs as you like at the TM Machine.

How to use the TM Machine in Pokémon Scarlet and Violet

TM Machines can be found at Pokémon Centers across Paldea, meaning you’re never far from one in your journey. Approach one and you’ll be greeted with a menu that will let you choose which TM to make. Creating a TM requires both League Points (LP) and certain items and materials dropped by Pokémon defeated in the wild. LP can be accrued by advancing the story, but you can also trade in materials to boost your supply if you’re running low.

On top of that, you can teach moves directly to the Pokémon in your party from this screen as well. If the selection on display at the TM Machine doesn’t tickle your fancy, try checking in later on in your adventure — new TMs will be added to it as you progress, though it’s not yet known exactly what the milestones are for unlocking new recipes.