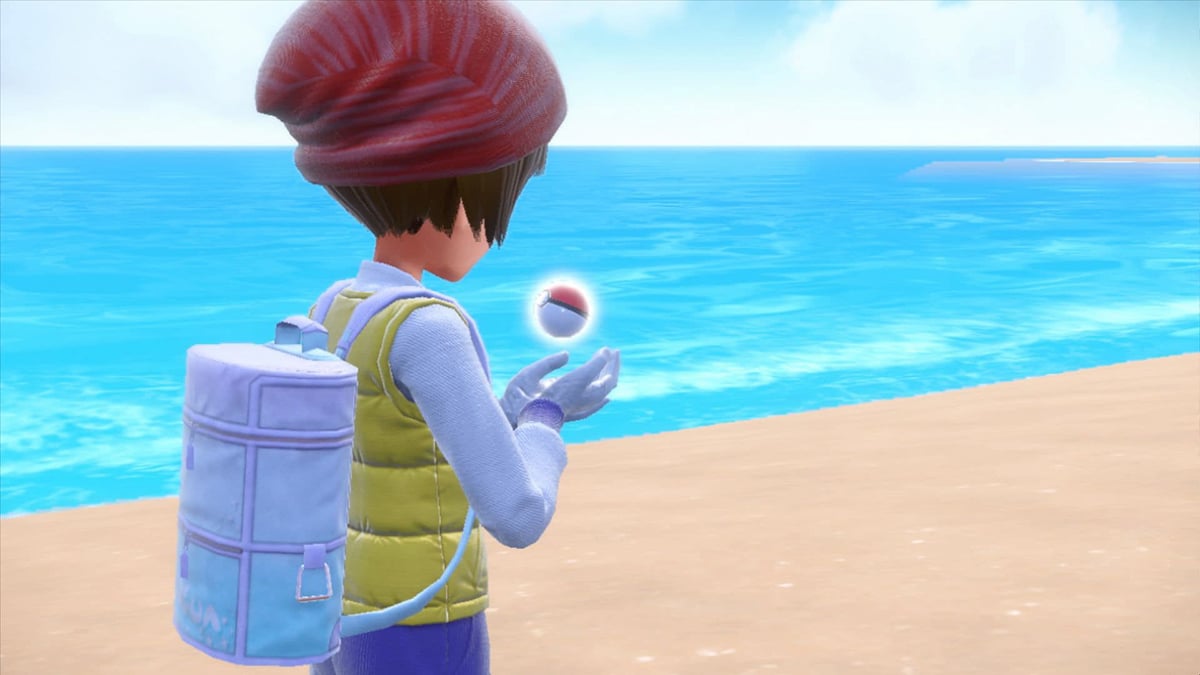 Pokémon has always had a multiplayer component. The ability to trade with and battle against your friends is as old as the franchise itself, with more recent games opening up that possibility across any border through online connectivity. Pokémon Scarlet and Violet are taking the concept even further, using the more open world and a new online location called Union Circle to take Pokémon multiplayer where it’s never gone before.

The Union Circle feature, accessible through the Poké Portal online system, allows you to play co-op with your friends or other players online. Not only will you be able to battle and trade and show off your favorite Pokemon friends, but you can also adventure with them across the Paldea region.

Using Union Circle, you’ll be able to explore, capture, trade, and battle wild Pokemon and those you’ve caught in the company of up to three other players. The story campaign of Pokémon Scarlet and Violet has more than one primary path, and it doesn’t seem like you’ll be able to go everywhere seamlessly in co-op; you can explore the same spaces as your friends or online companions. There are a few other limitations to how players can use the Union Circle feature and many more ways to play through the larger Poké Portal.

Multiplayer extends even further than battling, trading, and the Union Circle. You can also participate in Tera Raids, massive, high-difficulty encounters against Terastillized Pokémon with up to three other players. Tera Raids let you catch powerful Pokémon that might not always be the same type you’re used to: a Terastillized Pikachu might be Flying Type, for instance. You’ll work together with your teammates to weaken the Terastillized Pokémon enough to capture it, and while working with other players, you aren’t limited by their timing. You act when you’re ready. Completing Tera Raids not only awards the Pokémon but useful items as well.

Pokémon Scarlet and Violet release on Friday, November 19. Preorders are now available, and you can get a bonus Flying-type Tera Pikachu for purchasing early.