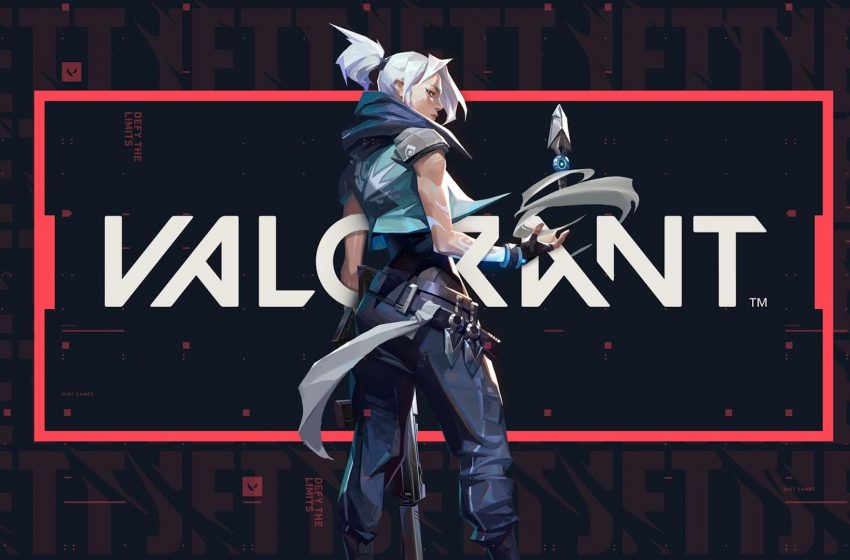 The Valorant closed beta is in full swing. Players are getting to grips with Riot Games’ multiplayer FPS title and fighting alongside their friends in this PvP game.

That’s the hope for some others anyway. A problem — Valorant error code 51 — is affecting gamers from being able to do battle with their mates in tow. If you’re one of them, and you’d like to find a fix to this particular issue, we’ve got you covered.

What is Valorant error code 51?

It’s not a coincidence that we’ve mentioned friends and mates. Valorant error code 51 specifically relates to forming parties with your fellow players. Matches consist of 5v5 battles, so forming a party with your mates is your best bet at winning games.

Valorant error code 51, however, stops you from doing that. If you encounter this problem, you’ll be met by a message that states, “There seems to be an issue with the Party system. Go ahead and restart the Riot Client. Error Code: 51.”

How to fix Valorant error code 51

As the error code message states, your best bet is to restart the Riot Games Launcher and reload Valorant. It could be that the servers are overloaded with so many people trying to access it. This may cause a bottleneck situation where the servers can’t handle so many party making requests.

If you’re unable to form a party, you’ll have to wait until the rush has died down. Alternatively, you can contact the Riot Games support team by submitting a ticket and stating what the issue is. Their engineers can look at the problem and, hopefully, resolve it as soon as possible.

Can you replay missions in Watch Dogs: Legion?

How to get prismatic shards in Stardew Valley