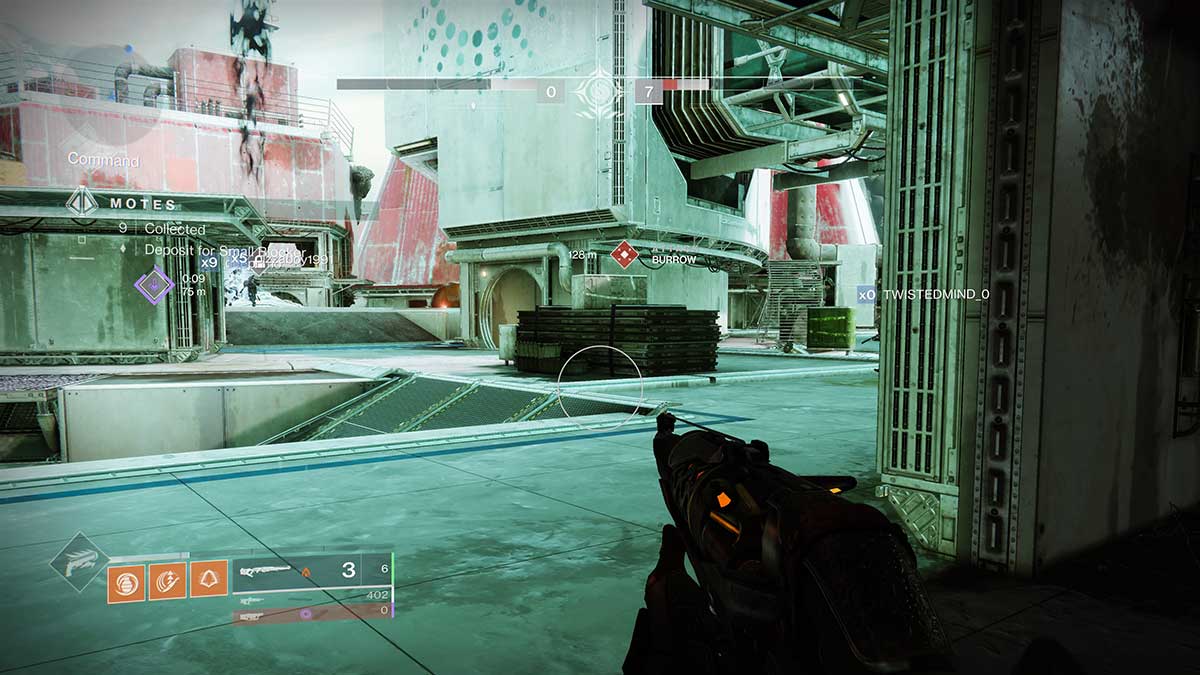 Bungie told fans that Gambit would change when Destiny 2: Beyond Light released, but they didn’t get into the specifics of what that change would look like in practice. Here, we’ve covered everything that’s different in Gambit in Beyond Light and how it feels to play now.

One Gambit to rule them all

The biggest change to Gambit with Beyond Light is the consolidation of its two modes into one. When you enter the Director’s Gambit menu, you now only have two options. Public match or private custom match.

Public matches are exactly what you’d expect. You jump into matchmaking until seven other Guardians have joined. Then the match begins.

It’s possible to mix up the options in a private match and make a completely custom game. The only thing I saw that you couldn’t do is to have Scorn as combatants.

Whichever option you pick, you’ll be entering the same reworked Gambit match type. However, those matches will be across a mix of Gambit and Gambit Prime maps.

The new Gambit mode is a combination of the base Gambit mode and Gambit Prime. Anyone who loved Reckoning is sorely out of luck. There’s nothing like that in Destiny 2 anymore.

The match starts like Gambit Prime. There is one round in which both teams must collect enough Motes to summon a Primeval and kill it. However, each match is a lot faster than either mode was previously.

The moment you drop into the map, you’ll have enemies to seek out and kill. They seem to spawn as soon as players do. As soon as those enemies are down, more have spawned in another part of the map before you’ve even had time to hoover up the leftover Motes.

Depositing Motes is the same as it’s always been. Just run up and slam them into the machine to send a Blocker to the other side. When you send a heavy blocker, you’ll trigger a steal mechanic that will slowly drain motes from the opposing team’s counter, adding them to yours. This will go on until the opposing team kills that heavy blocker.

If you really want to mess a team up, send three heavy blockers at ones.

Respawn times are the only thing that hasn’t been tweaked. However, the break from combat feels as though it’s needed now that everything else is sped up.

This heightened pace makes it possible to collect and deposit enough Motes for a Primeval within ten minutes.

Invasions are exactly the same

Each team’s progress bar has three intervals at which their portal will be opened. This allows one player to jump through and invade the opposing team’s map. Any kills before a Primeval is summoned cause havoc. Motes are dropped everywhere, and a lot of progress can potentially be lost. Should an invasion occur once the opposing team’s Primeval has been summoned, any player kills will heal that Primeval.

This mechanic hasn’t changed much, but it’s definitely in keeping with the mode’s faster pace. It still feels satisfying when you kill an entire team in one invasion and crippling when an invader does the same to you.

Once you’ve banked enough Motes, you can summon a Primeval. Killing this boss enemy first will win your team the match. In standard Gambit, this enemy used to be a bulletsponge that could take around eight minutes to kill. In Gambit Prime, you needed to kill a couple of guards first, then stand in a certain area of the map to deal damage for a limited amount of time. Then repeat the process all over again.

In Beyond Light, you can damage the Primeval as soon as it’s spawned. They still spawn with Taken Envoys, which you can kill to weaken the Primeval, but there are no mechanics to think about other than pointing and shooting.

As with every change in Beyond Light, this makes the match much faster. The opposing team will still be able to invade as frequently as they want once your Primeval has spawned, but it didn’t feel like it made any difference to me.

No time to taunt

The only downside to these changes to Gambit that I can think of is that you don’t have the same amount of time to taunt the enemy team at the start. When you all spawn into the Drifter’s ship, you’ve got maybe five seconds before you’re all dumped into the match. What’s the point of all those fancy emotes if you can’t tease your enemy with them?