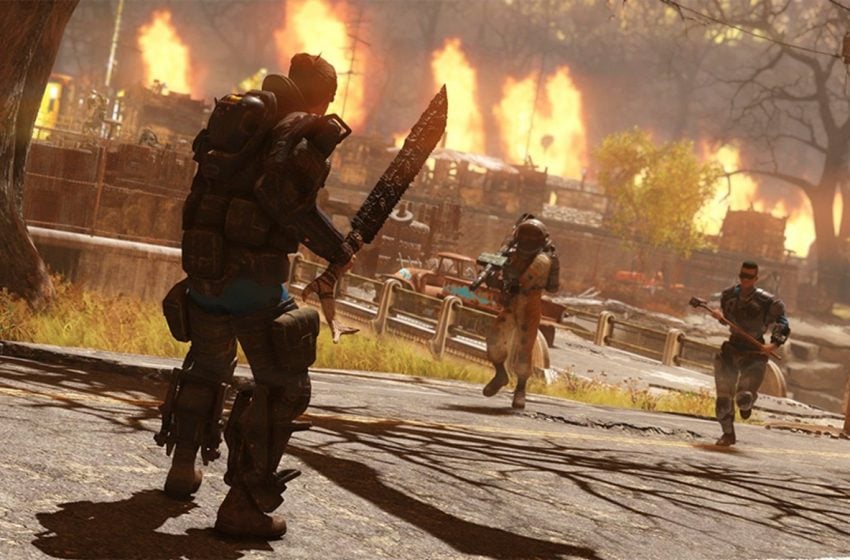 The Chinese Stealth Armor will be a hot topic for many Fallout 76 players after it was added to the game with the Wastlanders expansion. This armor will provide not just protection against damage, but also allow you to blend into the environment while sneaking, reduce fall damage, and will prevent damage and disease from waterborne hazards and radiation.

In this article, we will tell you what you need to know to get the armor without dropping any significant spoilers on you.

The good news is that you can get these schematics for this armor as a mission reward. To get the armor, play through the campaign quests for the Overseer. Eventually, you will come to Foundation and will be able to do some missions for the Settlers there.

The first quest you get from them is Trade Secrets. It’s an easy quest, but a little long. When this is over, you will get the Invisible Ties side quest, and from this quest, you will get the Chinese Stealth Armor. The first thing you need to do in this mission is to get a Liberator from outside Vault 76, then bring it back to Jen at Foundation. She will fix up the Liberator, and you will need to follow it across the map to a secret entrance to a place called the Deep.

In the Deep, you will meet Agent Mochou, who is wearing some of the armor. Speak with her, and then return to Foundation and hand in the quest to Paige. He will give you the schematics for the Chinese Stealth Armor. Make sure you hand in the quest before you do anything for the Raiders to ensure you can get the stealth suit.

The Chinese Stealth Armor also requires a lot of resources to make, so be prepared for a decent grind before you manage to make it.