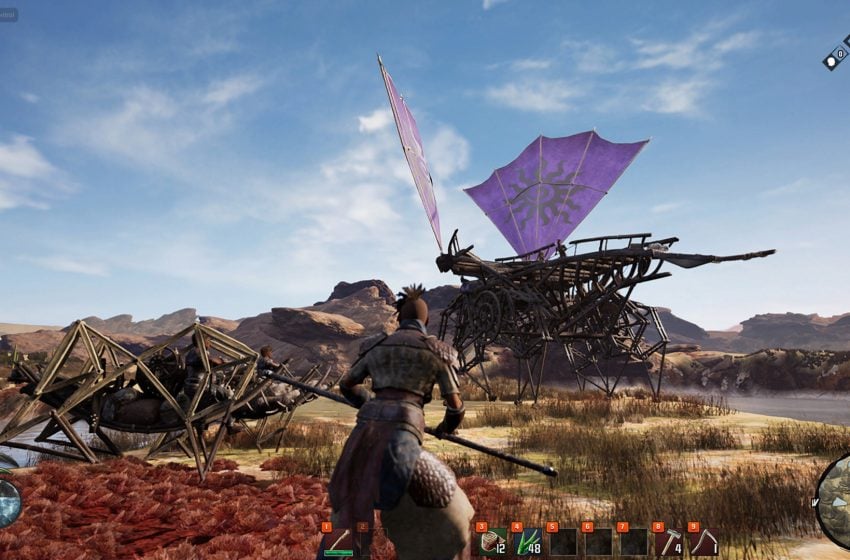 Fragments are an incredibly important resource in Last Oasis, representing your character’s increasing skills and knowledge base. When collecting Fragments, you should always examine the skill trees to see what you want to spend the Fragments on. You don’t lose skill points when you die, but you will lose your Fragments, so it is not a very good idea to carry large amounts of them.

At the start of the game, the easiest source of Fragments is killing Rupus, the monkey-like creatures that you can encounter. These early Rupus are pretty low-level threats, so you can handle them very easily. You can also find Fragments in urns at Rupus settlements. Tutorial quests will also give you plenty of early game Fragments. When you are traveling the desert, and exploring areas, look out for loot to check, as you can find some Fragments there as well.

If you find a Rupus settlement on a medium map, it can contain a Totem, which can give you up to three Fragments. You should also always be looking around the game for broken Walkers, smashed up ships, and other lootable that can give you Fragments for interacting with them.

On hard maps, you can use an Ancient Fabricator to convert 100 Fragments and 400 Torgue into a Tablet, which is required to learn high-tier, late-game recipes. You can use fewer resources, and run the risk of losing them with nothing to show for it, but the previous values will guarantee you get a Tablet.

Hard maps are not available in the game yet, but we are hoping for some updates from the developers soon on when they will be added. 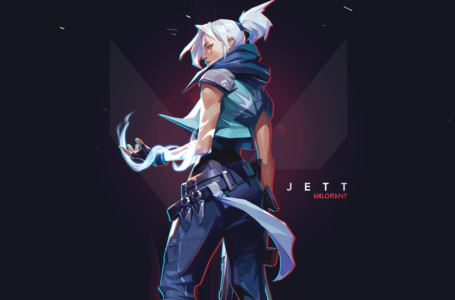 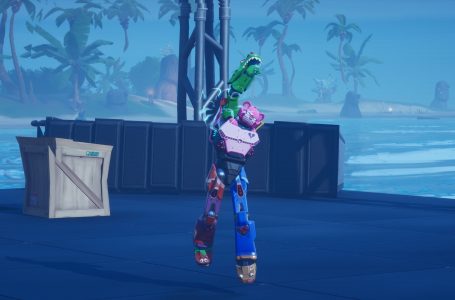