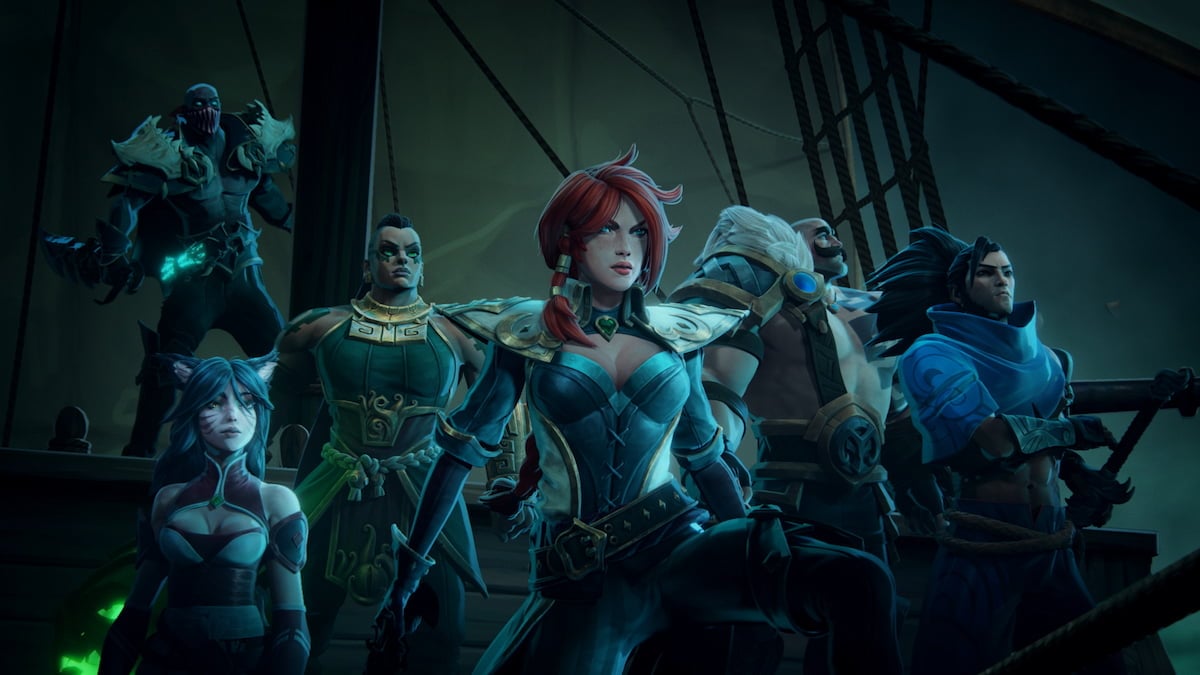 You may encounter environmental hazards during battles in Ruined King: A League of Legends Story. These hazards can cause various effects on you and your party, and avoiding them can be a little tricky. However, they trigger on a specific space of the initiative bar, meaning you don’t have to suffer these effects if you can avoid them. Here’s how hazards work and how to prevent them in Ruined King.

Before a battle, you’ll be able to find a hazard in the world indicated by a small outline around your Champions as they travel the world. If an enemy attacks you and starts combat in this area, a hazard will be placed on the board, which you’ll be able to see as a red square on the initiative bar.

When you see the red square on the initiative bar, you’ll need to avoid this at all costs during combat. The way you can do this is by lane switching. You can use lane switch when you use any of your Champion’s lane abilities. Before you use the ability, you’ll have the chance to use it in the Speed, Balance, or Power Lane. The Speed is the quickest, Balanced is right in the middle, and Power is the slowest. Depending on where your Champion is on the initiative bar will determine which of these three you should use.

In the example we have, it would be best if Miss Fortune used a Speed ability to avoid the toxic gas. Alternatively, a Balance ability would work as well, but a Power ability would leave her in the gas, forcing her to take damage.

You’ll want to pay attention to the initiative bar to determine what type of ability to use to avoid any harmful effects on your party best.