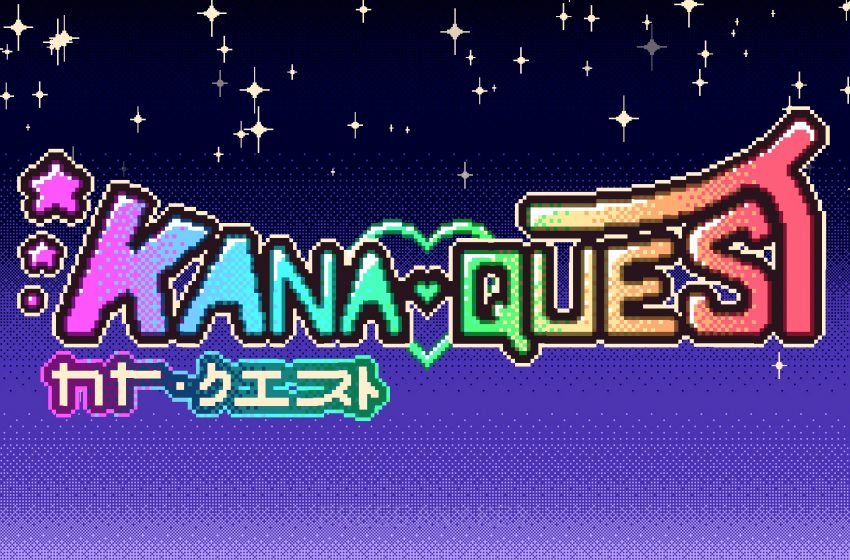 Ever wanted to be able to learn how to read Japanese characters, but flash cards aren’t really your thing? Kana Quest is a clever and unique approach to an educational game that both can teach the player the sounds different symbols make, but also stands on its own as a challenging and thought-provoking puzzle game.

The point of the game is to position all of the kana tiles in an order that every kana shares a sound with its neighbor.

If you ever forget what sound a character makes, you can double click it to see the sound written out in letters (ka, na, etc.) and hear the sound it makes as well.

In order to complete a level, you must arrange all of the kana into a continuous chain of friends.

These tiles can move in any direction. They can either have a single character on it or be empty.

These tiles cannot move and need other tiles to be brought to them to complete the chain.

These tiles’ identities are hidden from the player and must be discovered via which tiles they are friends with. According to the creator, these tiles were added to the game to make sure that players weren’t just mashing tiles together and hoping for the best. They force you to really think and learn the sounds of the different kana.

These tiles can only move in the direction their arrow is facing. Like the basic tiles, they can also sometimes be empty.

Many more different types of tiles and puzzles will be introduced the further into the game you go.

The game has two major modes, one to teach hiragana, and one to teach katakana. There are over 300 levels in total.

Whether you are trying to learn to read Japanese or just want a cool and cute puzzle game to play, Kana Quest has got you covered.

Kana Quest is out now on PC.