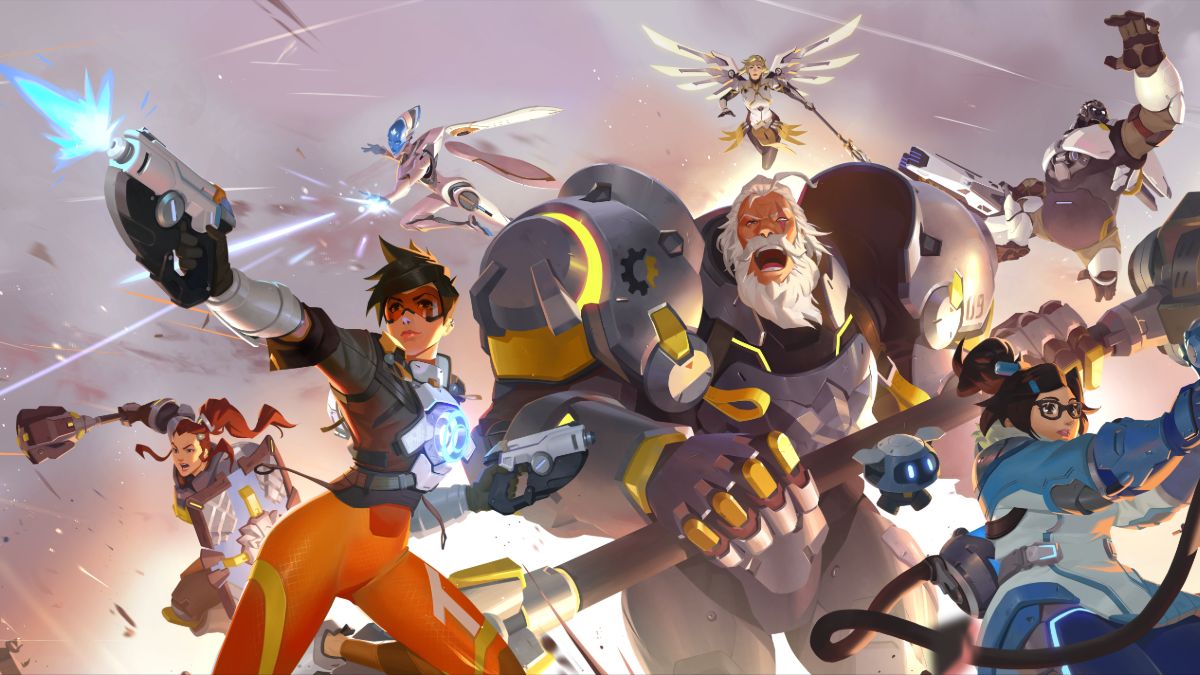 Who you choose to play as in Overwatch 2 will have a big impact on your performance and how successful your team is in the match. While hard counters are not as prevalent as they were in the first game, choosing the strongest heroes at that time will likely give you the best chance to win. With that in mind, here is the current tier list of every Overwatch 2 hero at the beginning of Season 2.

Dive comps are very strong right now, but if you are not into that kind of playstyle, there is some wiggle room to branch out for the strongest heroes. Roadhog has become a lethal force with the inclusion of Kiriko and Sojourn’s rail gun is incredibly strong if you can get the headshots with it. Both of those characters can completely take over a game. D.Va, Genji, Tracer, and Winston are all around strong picks that also demand the opposition’s attention whenever they are on the field.

The next round of picks are heroes with high survivability or good damage potential from range. In general, Tanks are just really good in Overwatch 2, so most of the class is already represented here. The only oddity here is Junkrat, who has massive damage potential and is probably the best Tank buster available in the game at launch. Kiriko’s Kitsune Rush has proven to be one of the best Ultimates in Overwatch 2, but her kunai attacks require your shooting to be very precise to get good use out of her. That being said, she has better healing potential than people give her credit for.

The B-tier selection of heroes is filled with characters that can have the potential to take over a game, but it depends on who is using them. These heroes generally require a lot of game sense and take a bit for players to understand how to get the most out of their abilities and when to use their Ultimates. An unskilled player taking them can completely waste their potential. In the right hands, though, all of these characters can positively impact their team greatly.

The C-tier is filled with Damage heroes that are kind of in a weird spot right now. Cassidy losing his stun is a big hit for him, and it might take a bit of tinkering before he works his way back up this list. That being said, if you have good aim, he can be a force. Mei, Reaper, and Symmetra are all characters that have their defenders that love them, but generally, they can be replaced by other characters pretty easily to get more use out of. The only Tank inclusion here, Ramattra, had a lot of people thinking he would be much better than he is at the start of Season 2. Maybe with more time with the character he will rise up this list.

The D-tier is for the heroes that feel like they are in a rough spot at Overwatch 2’s launch. Bastion has one of the worst Ultimates in the game, but can deal heavy damage in certain situations. Brigitte losing her stun has just made her a Support that can survive brawls easier than the others in her class, but that will only be if her teammates are helping her. She just kind of exists right now. Doomfist’s jump to the Tank role has lost a lot of what made him a fun character, so, like Brigitte, he kind of just survives if his teammates are around without having much of a way to work with them. Torbjorn’s turret is much easier to take down now without as many shields in the way and he shares the spot with Bastion as two of the easiest characters in Overwatch 2 to takedown in a fight.