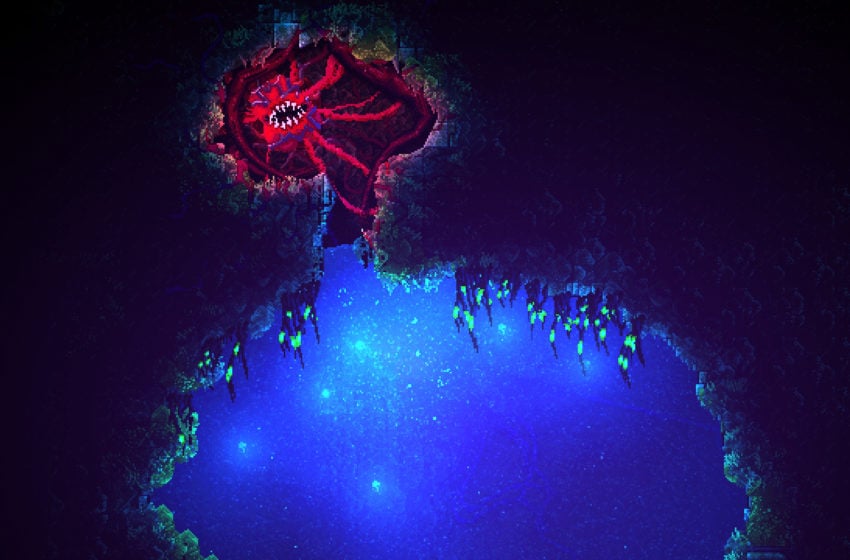 Carrion, the Devolver Digital published reverse horror game, puts you in the shoes — or should that be tentacles? — of the bad guy. Tasked with escaping from a secure lockup where you’re being experimented on, you grow and acquire more powers as you explore the facility and kill any scientist or soldier who stands in your way.

It’s a fun premise for a game, but you might wonder if there is much to do and if it’s worth the amount of time you may invest in it. We’re here to tell you how long it’ll take you to beat Carrion, so make your best monster face and let’s dive in.

As it’s an indie title, Carrion will take you between four and eight hours to complete. The main story can be beaten in four to five hours so, if you aren’t one for exploring every nook and cranny, you can have it completed in one sitting.

If you do choose to look around, however, you’ll almost double your playtime. There are secret areas, new abilities, and more to discover in Carrion. Completionists will want to explore, especially if you want to unlock every achievement or trophy in the game, so it’s well worth being curious.

The only big problem that Carrion has is that it doesn’t have a map. It can, then, be easy to get lost in the facility you’re locked up in. If you end up having to backtrack, you could add an extra hour or two to your playthrough. Even if you do, though, Carrion won’t take you longer than eight hours to beat. That’s one all-day session or two four-hour stints, so don’t think you’ll be stuck playing for any longer than that.