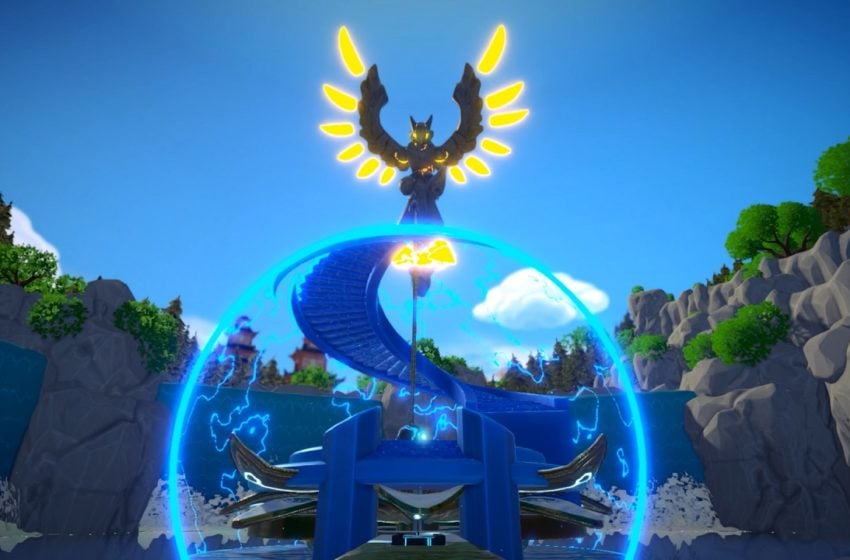 Evoking the classic adventure games of Playstation and Nintendo’s past such as Jak & Daxter and The Legend of Zelda series, Ary and the Secret of Seasons comes with a tale that will take you across the enchanting world of Valdi.

Playing as Ary, and with the power of the four seasons at your disposal, you must search across the game’s world to find the harmony within the game’s regions by solving puzzles and fighting monsters.

Adventure games like Ary often take you on a grand adventure with extras like collectibles to offer an extra boost to the content. When it comes to the game’s main campaign, you will find that going straight through the main quest can be done fairly quickly. However, if you complete all of the side quests that the game offers along the way, you can find about eight hours of gaming here.

The puzzles throughout the world of Valdi will keep you busy for a little longer, with enough to keep you going up to the 10-hour mark as some will be a little more difficult to reach until you have unlocked all of the abilities at the end of the game.

If you want to extend the playtime further, you can change the game’s difficulty up to insane, making attacking enemies much tougher as you will take far fewer hits before being knocked out. However, the game is incredibly generous with checkpoints, so it won’t take long to get back to where you were.