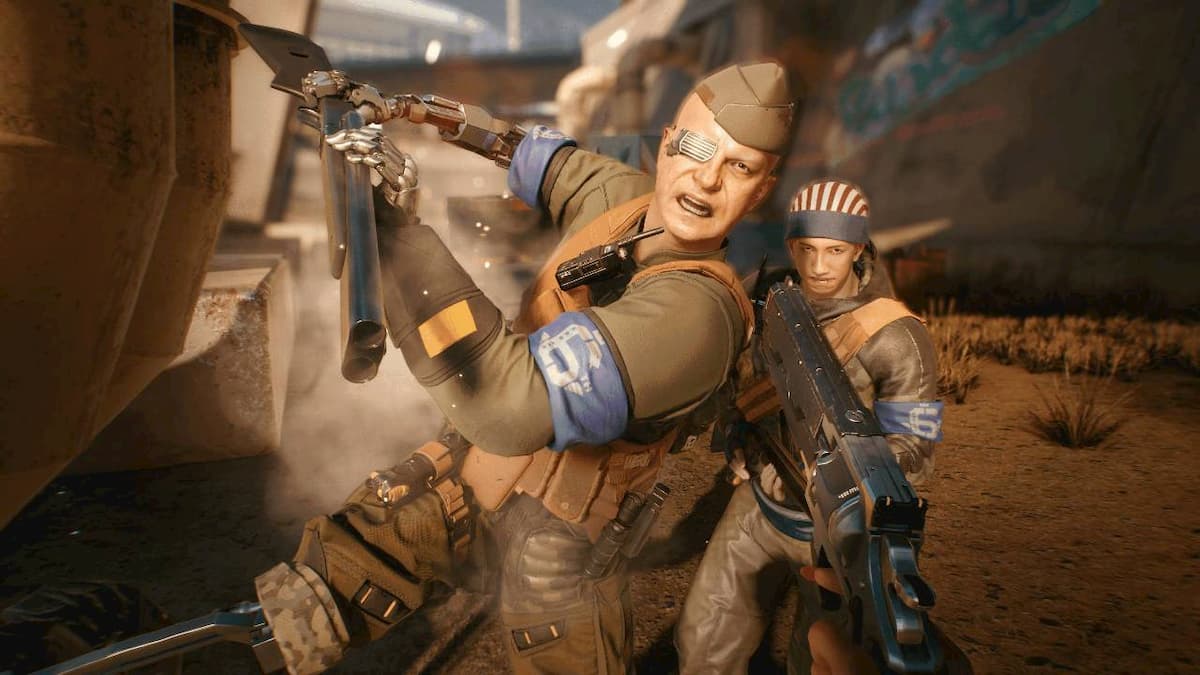 Cyberpunk 2077 has undoubtedly been one of the most hyped games of both the current and preceding generations. CD Projekt Red is well known for its immersive and expansive titles, with The Witcher 3 delivering almost 200 hours of content. As many fans wonder how long Cyberpunk 2077 will actually be, here is everything we know about the game’s gameplay length.

What we know so far

Cyberpunk 2077’s length has been one of the most talked-about aspects of the game, especially after the QA lead Łukasz Babiel tweeted that he clocked in 175 hours in his current playthrough. As astounding as it may sound, it should be noted that QA tester’s jobs revolve around hunting down bugs, so one should expect the same figures in a normal playthrough. And don’t forget, he was playing on the hardest difficulty as a stealth-focused character.

What actually gives us a rough idea about the game’s length is a video from Youtuber DreamCastGuy. The video was taken down by CDPR just a while after it was released; however, the video’s content went viral. Rishi Alwani, a journalist at The Mako Reactor, highlighted some important excerpts from the video about the game’s length.

Apparently, it took around 37 hours for the Youtuber to finish the game. The figure includes many side quests and the entirety of the main campaign, and it is also noted that most of the time is spent learning the game’s mechanics. If the main campaign alone is considered, it is barely 11 hours in length.

While this might disappoint many fans out there, it should be noted that several factors come into play when considering a game’s length. Playstyle and difficulty are deciding factors, so unless more players give an insight into their playthrough, this shouldn’t be entirely trusted.

That being said, one shouldn’t expect the main campaign to be too long since CD Projekt Red had earlier suggested in a Night City Wire interview that the game’s main campaign will be shorter than The Witcher 3. This is because many players were unhappy about the sheer length of The Witcher 3. However, Cyberpunk is said to offer more replayability, which is evident from the various classes and starting instances the game offers.

For reference, the main campaign of The Witcher 3 took around 50 hours to complete, while completionists needed to clock in almost 200 hours to finish the game. Likewise, it is expected that Cyberpunk 2077 should possibly deliver more than a hundred hours of gameplay quite easily, even though the campaign might be barely half of The Witcher 3 in terms of length. With CD Projekt Red promising “many, many hours of fun gameplay” in the past, fans expect that the game will be quite expansive and immersive, just like the rest of the games from the Polish developer. 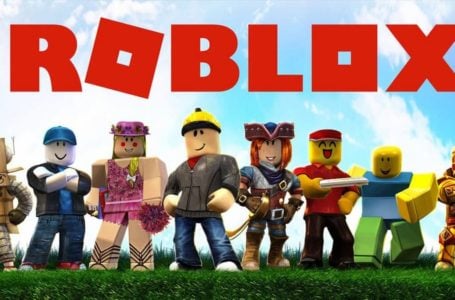 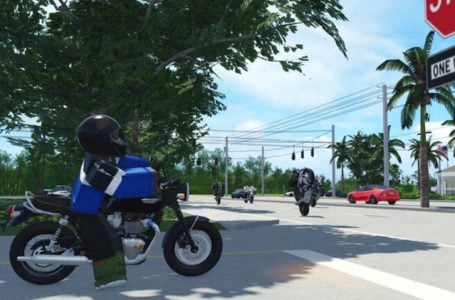