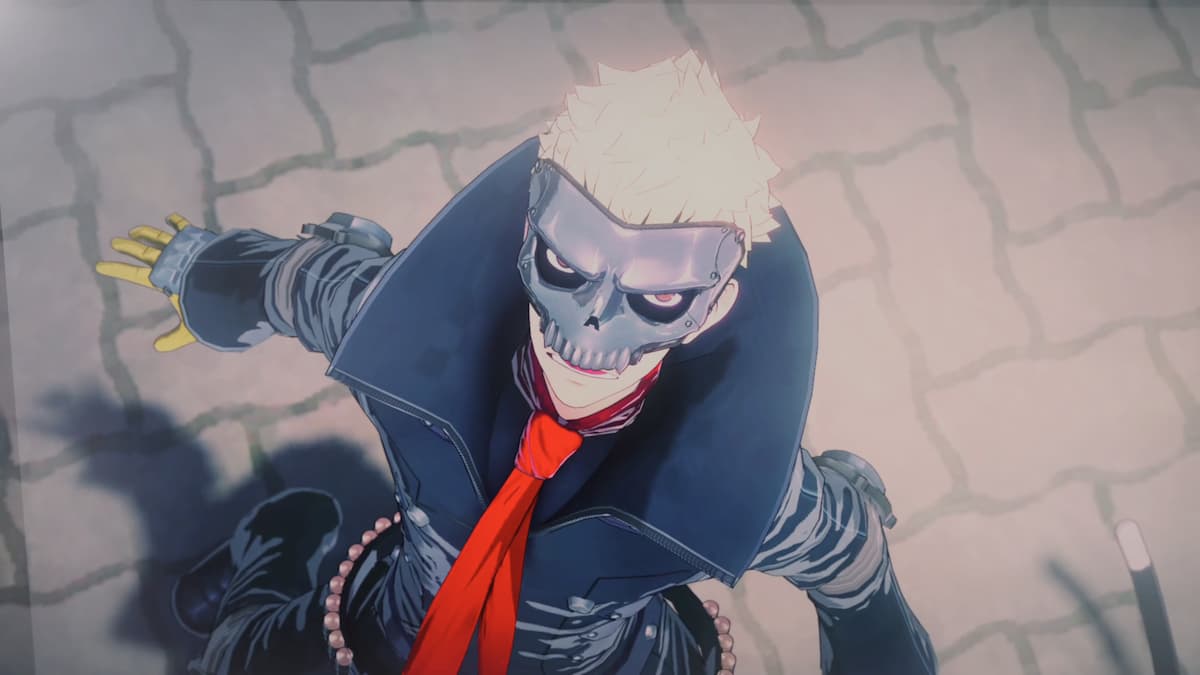 Persona 5 Strikers is quite different to previous installments of the game, focusing more on large scale battles than the turn based tactical battles of previous entries. As you might expect, this means it has a shorter run time than the previous entry, but it still clocks in at a highly respectable run time.

It will take about 40 hours or so to finish the game, although this will increase or decrease depending on player skill and difficulty. Remember, this is a musou-style action battle game rather than the longer turn-based RPG of the previous title.

A big factor in length of the game will be difficulty. Hard is a vastly different experience to easy, and anyone looking for the game’s true challenge can rerun it on Merciless once they have completed it on Normal or Hard.

There is also the matter of Requests, a series of side quests and missions that you will be able to complete over the course of the game. If you want to get them all, this will add on a few hours of gameplay.

Even with the combat focus switching to a more action oriented game, there are still plenty of RPG elements, conversations to have, and secrets to find, so there is plenty to do in the game beyond just unleashing your Personas on people.

While Persona 5 Strikers is the not the 100+ hour marathon of the last game, it really is a fun time, and at 40 hours is a solid game that should appeal to everyone. 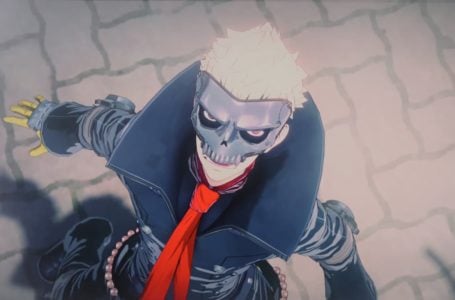 How to complete the Raid Collection Challenge in Pokémon Go’s Tour: Kanto event 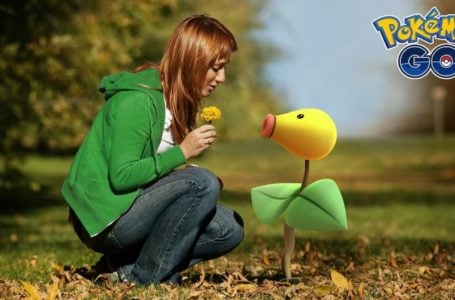