I’ve been anticipating Insomniac’s Spider-Man on PS4 ever since the announcement. One question on my mind and many others has been “How long does it take to beat Spider-Man?” We’ve found out the answer, so you don’t have to worry. Of course, if you were hoping that Spider-Man would come out on something other than a PS4, you’re out of luck.

our average play tester took around 20 hours on default difficulty, but some spent a lot longer if they did a ton of side quests/activities

How long does it take to beat Spider-Man on PlayStation 4? According to Insomniac Games Community Developer James Stevenson, it took the average play tester around 20 hours to beat the story on the default difficulty setting.

Keep in mind that doesn’t include doing side missions or any other activities. If you’re a player that likes to do side missions, collect items, or web-swing around New York for countless hours, it will obviously take a little longer.

Doing side missions and other activities will help unlock new abilities, and new Spider-Suits for you to wear while taking out bad guys. Leveling doesn’t affect your enemies, so they won’t scale to your level, making it easier for those who want to rush through the story and want to save the rest for later.

If you’re worried that you’ll be done too soon, fear not. Sony has announced that the first DLC for Spider-Man, titled The Heist, will be released on October 23rd. It will feature Felicia Day in the role of Black Cat and you can check out the teaser trailer below.

Whether you want to rush through the story in Spider-Man or take your sweet time, there is something in it for everyone who wants to keep the city safe. Insomniac Games’ Spider-Man PS4 releases on September 7. 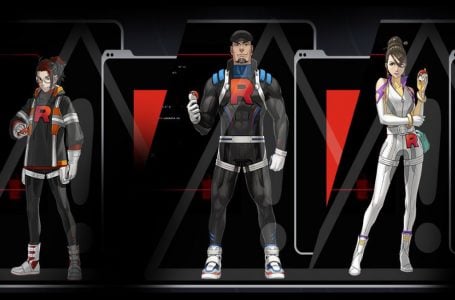