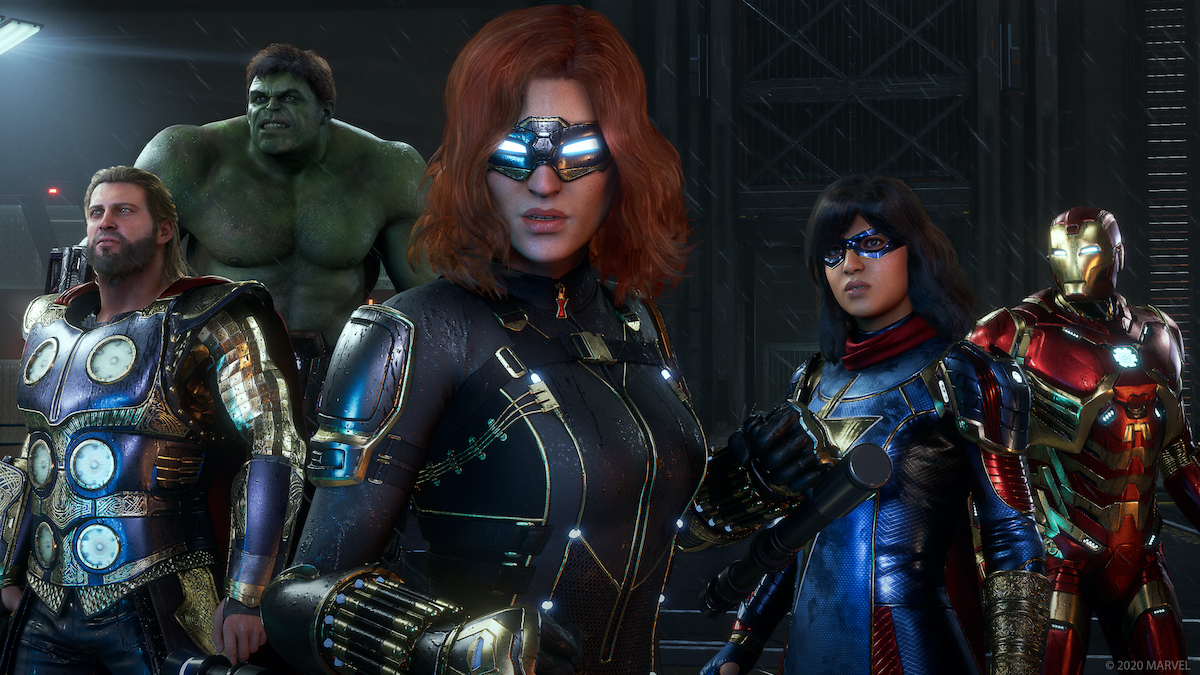 Before jumping into the live online multiplayer of Marvel’s Avengers, players will want to get through Crystal Dynamics’ single-player campaign. The “Reassemble” campaign tells the story of the Avengers reuniting five years after the “A-Day” disaster in San Francisco. Avengers fan and Inhuman Kamala Khan is instrumental in bringing each of the Avengers members back one by one to face the threat of A.I.M.

There are 17 missions in the Marvel’s Avengers campaign, all listed below along with the location for each mission. This list doesn’t include scenes in the hub areas of the Chimera and the Ant Hill, but rather the mainline missions that feature the game’s combat and exploration. The preparation mission titled Starktech Outfits comes before the final two missions.

This list will give you a good idea of how far you are in the game as you progress, but the names of these missions and their locations may serve as minor spoilers.

As Marvel’s Avengers is telling its own cohesive story, players will be fairly limited on who they can play as and with whom they can play the missions. For the most part, players will take control of pre-selected scripted characters to move the story along. At some points, the game will switch which character the player controls in the middle of a mission. These missions were designed as single-player experiences and do not support matchmaking.

Other than the campaign missions, players can use the War Table in the Chimera or the Ant Hill to select from different War Zones, Drop Zones, Iconic Missions, and Sectors, among other activities. Since the “Avengers Initiative” cooperative aspect of the game takes place after the Reassemble campaign, players will want to complete all of the single-player missions first if they wish to avoid even the most minor spoilers.