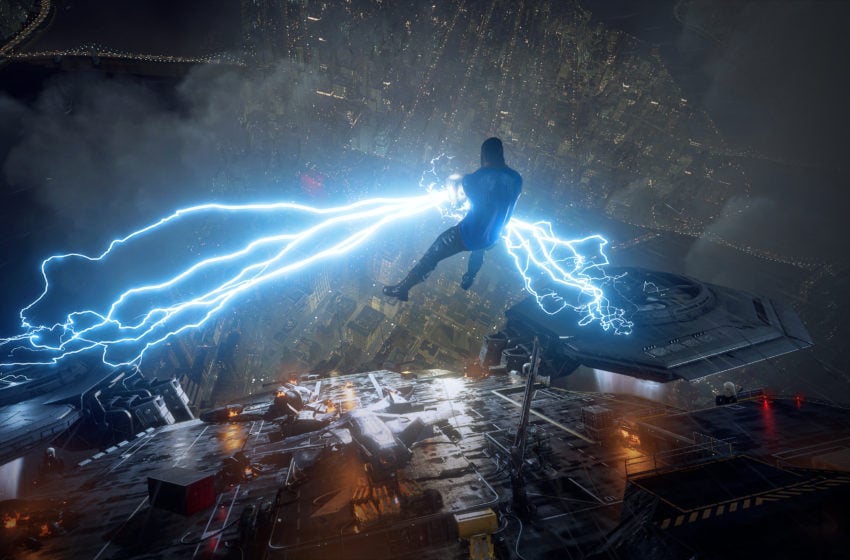 Marvel’s Avengers had its first War Table livestream on Wednesday, June 24, and revealed a ton of new information about the upcoming game. Part of what was unveiled was the action-adventure game’s co-op mode called War Zones.

Marvel’s Avengers is set to be released on September 4 — and if you missed the livestream — you’ll be curious to learn about what War Zone missions are, how to fight alongside your mates, and more. Don your favorite superhero costume, and let’s find out the answers to all of your queries.

What is War Zones mode in Marvel’s Avengers?

War Zone missions are explorable, semi open-world levels that take place across the globe, and contain main objectives and side missions for you to partake in. They differ from the single-player campaign’s missions as the latter are more linear and cinematic.

Objectives wise, there are plenty of side missions outside of your main one. There are secret caches to discover — filled with high tier loot and gear — as well as powerful enemies to defeat, AIM depots to destroy, and allies to rescue. There are six types of War Zone missions:

War Zone missions allow you to tackle objectives in any way you see fit. Different players can approach them in different ways and take on different parts of the mission if they want to. However, with this being a co-op mode, you’ll have the best chance of success by working as a team to take down your foes and complete missions.

How do I access War Zone missions in Marvel’s Avengers?

War Zones can be started from the War Table. These are areas found in outposts, Quinjets, or the Chimera Helicarrier. The last of these three become your ‘home base’, and can be upgraded as you progress through story and War Zone missions.

To interact with a War Table, simply walk towards it and tap the Interact button or key if you’re on PC to bring up its map. From here, you can select single-player or multiplayer missions to conduct.

War Zone missions display suggest Power Levels and difficult settings before you decide to begin them too. Difficulty settings can be adjusted and, the harder a mission is, the better loot you’ll be rewarded with at its end. Power Levels, meanwhile, will prevent you from accessing certain missions until you hit the required level.

Can I play War Zone missions solo in Marvel’s Avengers?

Yes, you can. While War Zone missions are experienced better with up to three other players, you can play them alone. If you solo these missions, you can choose from AI companions you’ve unlocked via story mode.

If you opt to play them as part of a player-controlled team, you’ll board a Quinjet, and matchmaking will link you up with other players. If you already have three friends you wish to fight alongside, you should invite them onto missions before launching.