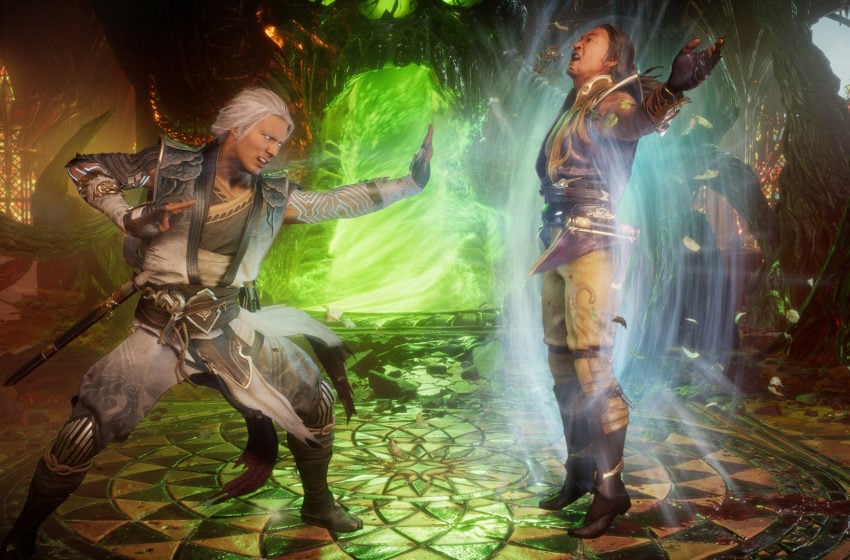 Mortal Kombat 11: Aftermath — the story-centric DLC for NetherRealm Studios’ gory title — has been unleashed on the world. Picking up straight after Mortal Kombat 11‘s main campaign, Aftermath builds on the game’s ending but, don’t worry, we won’t spoil that for you here if you haven’t played it yet.

Mortal Kombat 11‘s story mode was made up of 12 chapters, and Aftermath builds on that by adding in another five. While that might not sound like a lot to some players, it is almost half as much of the story content you got in the main campaign.

In an interview with Game Informer in May, NetherRealm creative director Ed Boon revealed that each chapter would be “thicker” than the main story chapters were, and that some installments would have six fights per chapter. That’s compared to four per chapter in the primary story mode, so you’re getting bang for your buck here.

The titles of each chapter are Time’s Arrow, Guardian for Life, Winds of Change, Visions of Empire, and Checkmate. Each installment focuses on different characters, whether they’re returning from the main game or being patched in as part of the Aftermath expansion. Those characters, in order of appearance in each chapter, are Nightwolf, Sheeva, Fujin, Sindel and Shao Khan, and Shang Tsung. Fujin and Sheeva are new to Mortal Kombat 11′s story mode and, whilst RoboCop is another character you can play as in-game, he doesn’t feature in the campaign as a playable character.