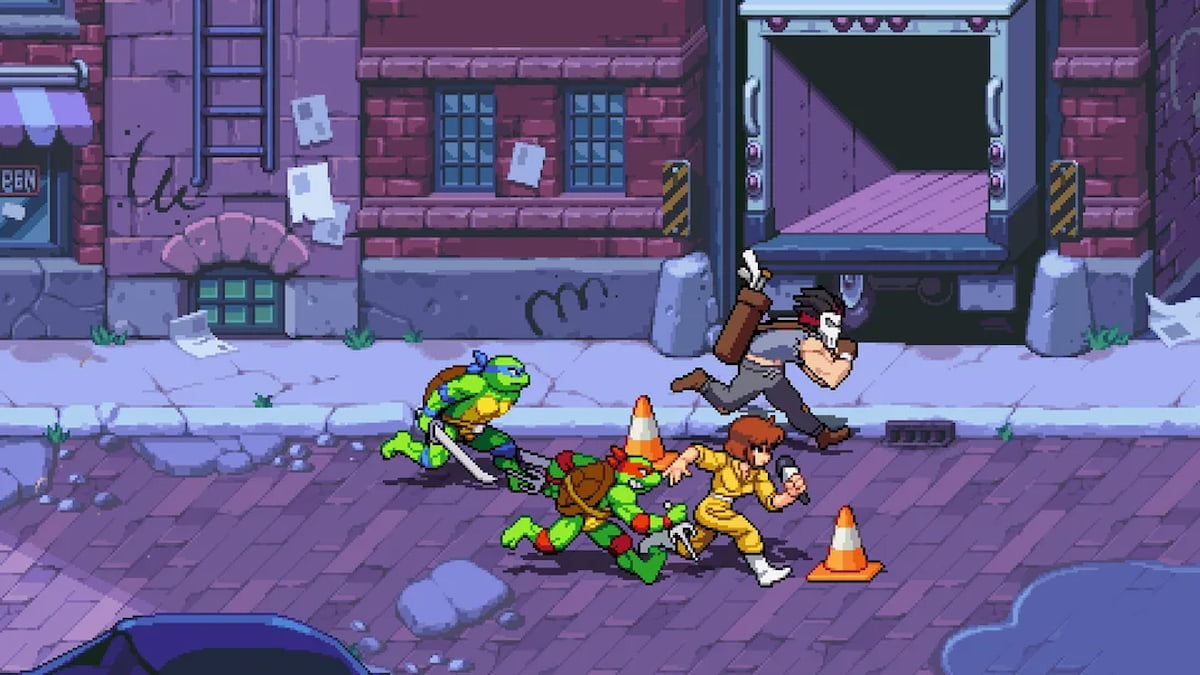 Teenage Mutant Ninja Turtles (TMNT): Shredder’s Revenge gives you the chance to return to an old-school arcade-like adventure. It’s an original game where you can play as any of the four turtles, April O’Neil, Master Splinter, or Casey Jones, taking on multiple enemies side-by-side. The game will feature local and online co-op, giving you the chance to jump into the game with several friends. How many players can play TMNT: Shredder’s Revenge at the same time?

Following the Summer Game Fest 2022 live stream, we have confirmed up to six players can play together simultaneously. You’ll have the chance to play to have a team of all four of the turtles or bring some of their most iconic companions with them to fight against the Foot Clan. Not only will Foot Clan attempt to stop your path, but you’ll have to face off against Krang, Bebop, and Rocksteady as the game takes you through the sewers of New York and even as far as Dimension X.

These friends can choose to join you through a local connection, or they can jump into your game after connecting to it through an online session. The more friends you bring with you to play TMNT: Shredder’s Revenge, the more benefits you can receive. Additional characters allow you to share health and perform special moves off of each other.

There will be a standard arcade mode and a story mode for you to play through. The arcade mode will give everyone in your group a limited number of lives before its game is over, meaning you will need to start the game over if you lose all of them. However, for an easier experience, the story mode will allow you to turn in any points you earn for extra lives, more health, increasing your combat moves, and a special ability called Radical Mode, enhancing your character’s overall abilities. You will need to choose wisely, but the story mode will be an excellent place to start for everyone.