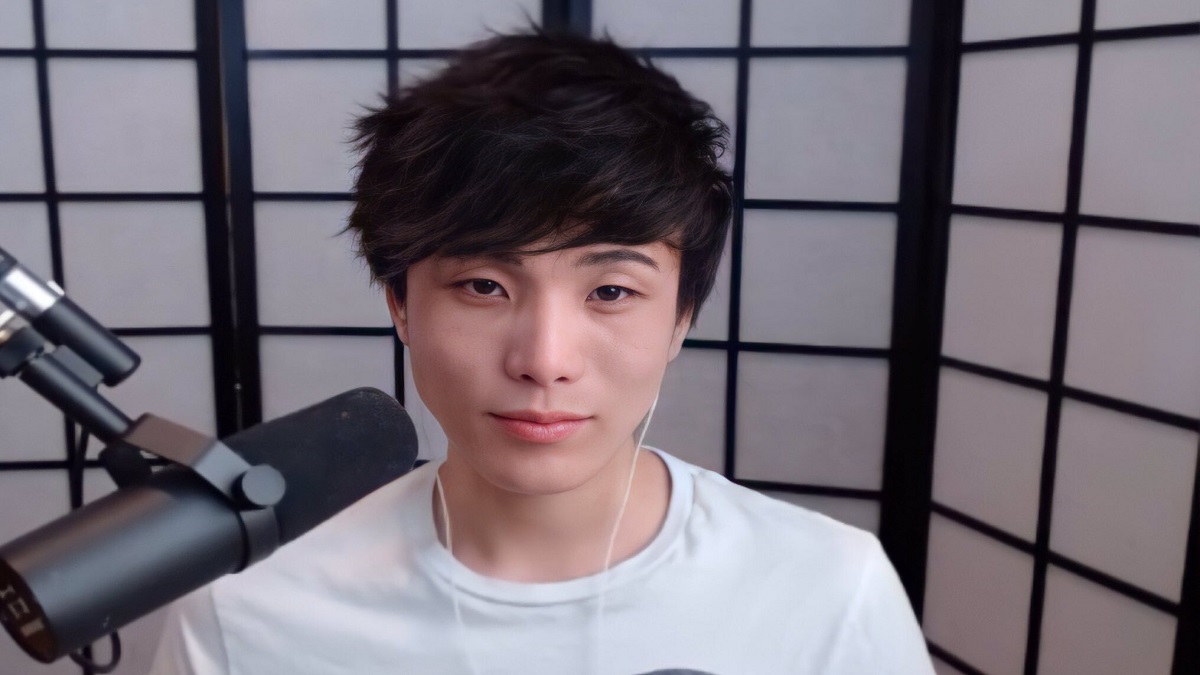 Twitch is one of the biggest streaming platforms, primarily catering to gamers and everything around it. Although Twitch is generally super secure and hard to mingle with, an unknown hacker has exposed the earnings of several big-name streamers between August 2019 and October 2021. In this article, we look at Syukkuno’s earnings from Twitch and how much he is making on average per month.

Syukkuno has earned $1,916,327.43 between August 2019 and October 2021. The total amount includes earnings from Twitch bits, subscriptions, and advertisements on his streams. Keep in mind the total amount doesn’t include payments from Twitch donations. Furthermore, it also excludes earnings from personal endorsements from different brands or sponsors.

On average, Syukkuno has earned $73,704.90 per month. Of course, this isn’t entirely accurate, as earnings vary from month to month. Additionally, Syukkuno’s Twitch channel had a significant growth last year, which saw a sudden spike in his subscribers count.

Syukunno is known for his shy and reserved personality. He is well-liked by the community and is rarely seen in any controversy. Although he primarily played League of Legends on his channel, he has since branched out to different games. Syukunno is frequently seen playing with Offline TV, a renowned online social entertainment group that includes well-known streamers like LilyPichu and Disguised Toast.