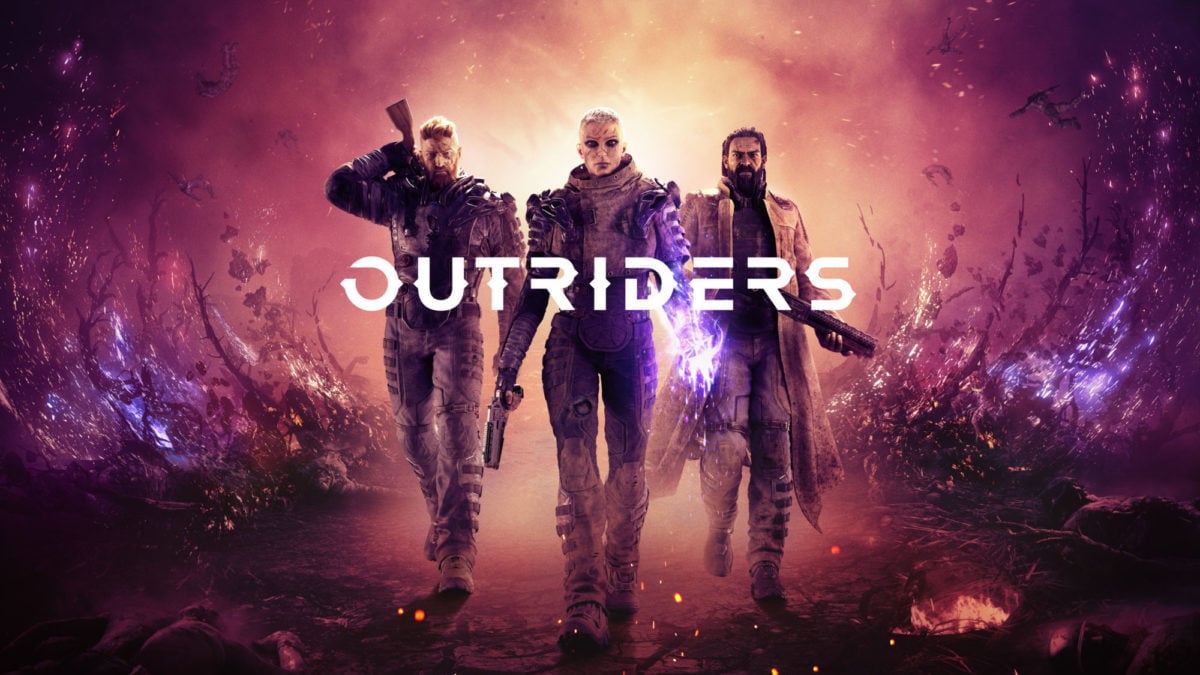 There are several status effects you want to become familiar with in Outriders. These are status effects that could cause damage to your character or even slow them down in combat. The same can be done to your enemies, giving you an edge against some of the tougher foes in Outriders if you learn how to stack them together with your abilities and your weapons. A notable status effect that isn’t too clear is ash.

Ash is one of the eight status effects in Outriders. It’s a crowd control effect that will slow down enemies for 2.5 seconds during combat. It works similar to freeze. You can stack the pair of them together to cause your foes to feel like they’re barely moving at all, giving you a perfect chance to lay waste to them, especially if your abilities use them.

When ash affects you, your character will move slower but not as slow as enemies do when they’re trapped by it or when they’re frozen. You have to use your melee abilities to free yourself from the effects before they go away.

You can stack ash by equipping mods to your weapons or making your character immune to its effects with armor mods. We highly recommend using ash if you’re trying to keep your enemies contained and you’re being overwhelmed. You’ll notice this a lot more as you increase your world tier level in Outriders.

Basically, treat the ash effect like the frozen damage you’re doing with any of your abilities or weapons. Your enemies will move slower, and so will you.