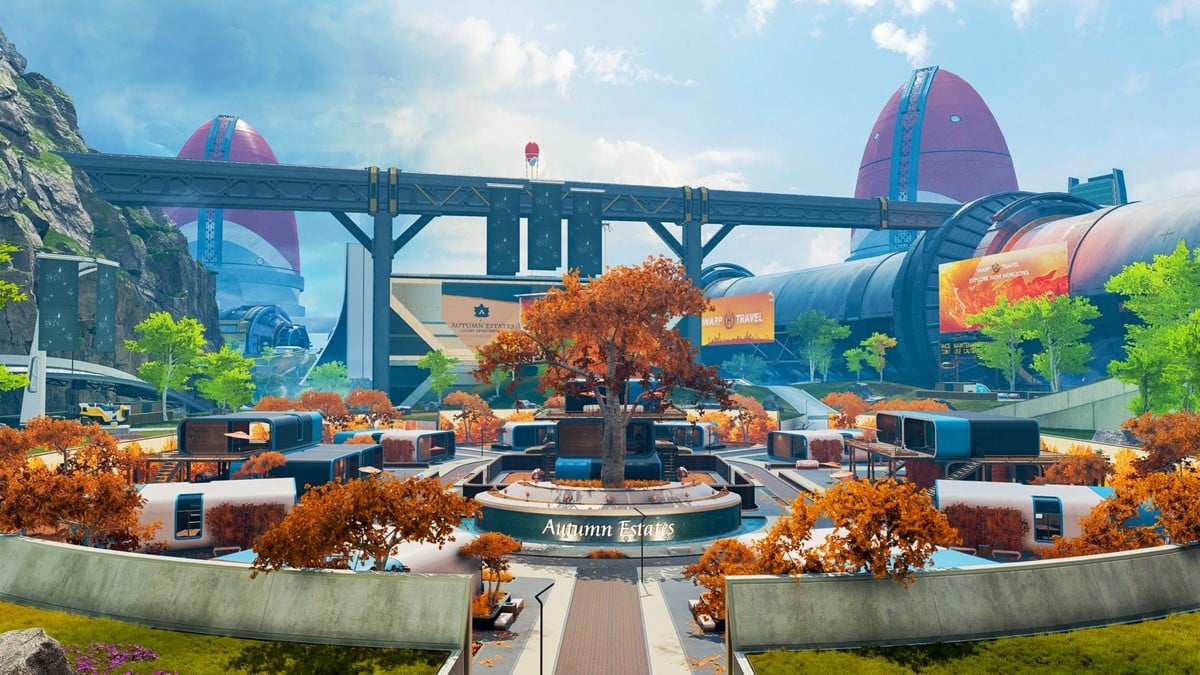 Let’s cut to the chase: Olympus in Apex Legends is beautiful and exciting, and if you’re playing in it, you’ll want to see everything. But let’s be honest — sometimes the game itself can get in the way of honest exploration. No more. The new Limited-Time Mode, Olympus Preview, will put the weapons on the shelf and let you and 29 other players explore the map.

This LTM is selectable from the lobby and lasts two weeks from November 4 with Season 7: Ascension’s launch until November 18, similar to the general timeframe other LTMs.

Unlike in all other modes currently in the game, Preview Mode will only take 30 players, which is vastly different than the usual 60. You won’t be able to shoot each other during this time. It will be like anything that could harm you, like a punch, would just be seen like friendly fire.

The ring will still close in each round, so it’s not quite a free reign; but since it will go through all the actual ring rotations, you will have a good chance of eventually being able to explore everywhere.

Hot Spots to check out

Overall, whether you are here to scope out the best locations, study the ring, or just take in the sights and have fun, Preview Mode will be perfect for players of any skill-level.