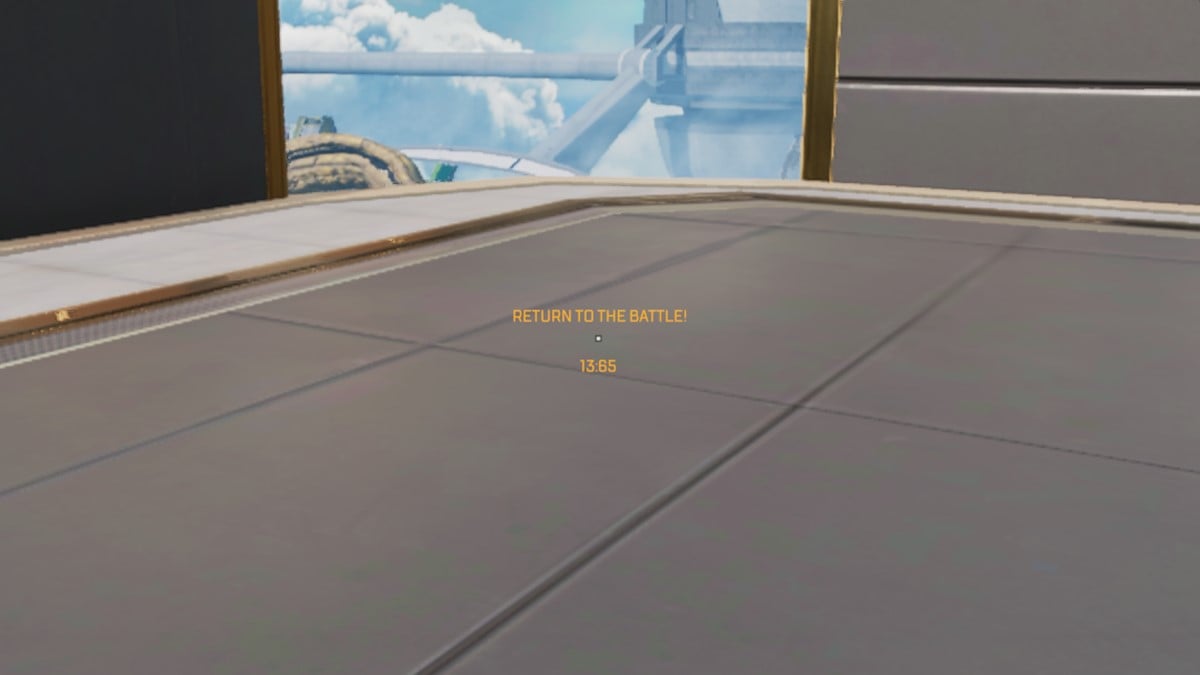 For the longest time in Apex Legends, the out-of-bounds timer only worked one way. You could be out of bounds for up to 30 seconds of a match, and spend that where and how you would like to. That said, the timer has seen changes as the game itself began to change. For example, in Arenas mode, the out-of-bounds timer only allows players to be in that territory for 5 seconds, much shorter than Battle Royale. Many players do use their out-of-bounds time wisely, and allocate the time they have before returning to in-game territory. So, those players especially need to know the timer has changed again.

This time, it’s the Battle Royale timer that has seen a change. The time you are allowed to be out-of-bounds at a given moment max, if now only 15 seconds. That said, if you die at any time, and are respawned, the timer resets. So, if you are respawned once, you will still get your 30 second potential. If you are respawned twice, you could potentially have about 45 seconds to play with.

There are some end-game rings, where playing the high ground out-of-bounds can be vital to securing a win for your team. Does this mean players who used their out-of-bounds time early on may die and be respawned on purpose, just to have that refreshed 15 seconds for the late game? We aren’t necessarily encouraging this as a strategy, but the thought of carrying a Mobile Respawn Beacon for this exact reason is low-key fascinating.