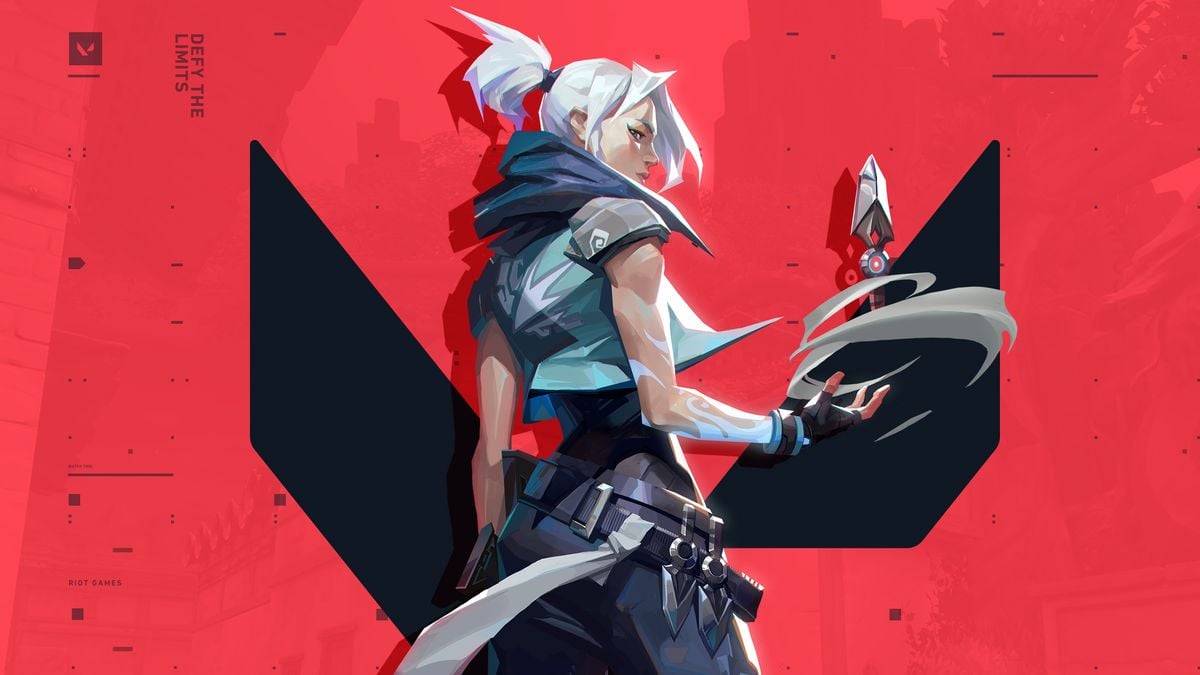 Valorant, the massively popular tactical shooter from Riot games, has 14 million players a month. Sometimes, those players would like privacy. While the majority of games give players a way to appear offline, Riot has neglected to include that option in Valorant. It is a strange omission, but something that can be worked around, if players wish.

In this guide, we will run through the main method people use to appear offline in Valorant.

Interested players can download a program called Deceive that will allow you to appear offline. The current version can be downloaded from Github, and is quite easy to use. After downloading the program, you will need to take the following steps:

You may potentially get a warning from windows, so keep that in mind. As with all these workarounds, we can only advise you on what to do, not insulate you from potential negative consequences. While Riot don’t seem to overly mind people using this method to appear offline, there is always the chance that this stance may change in future.

Any update to the game may also break Deceive, and you will need to revisit the Github page and download an updated version when the developer makes it available.