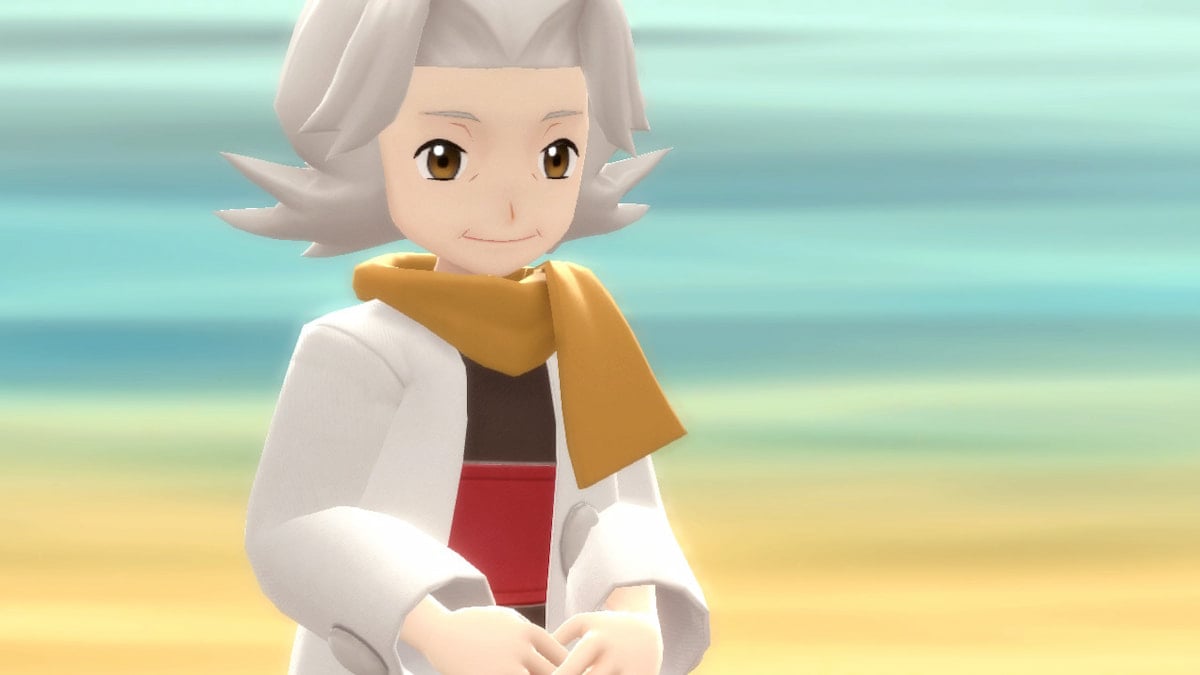 Elite Four member Bertha will be the second trainer you face in Pokémon Brilliant Diamond and Shining Pearl’s Pokémon League. She will have a collection of Ground and Rock-type Pokémon, meaning that your Water-types should be the stars of the battle. Here’s which Pokémon you’ll be going up against and which work effectively against them.

Which Pokémon does Elite Four Bertha have?

In Bertha’s party, expect to see four Ground-types and one Rock type. In the order they’re brought out, you’ll be fighting Quagsire (Lv. 55), Sudowoodo (Lv. 56), Whiscash (Lv. 55), Golem (Lv. 56), and Hippowdon (Lv. 59). Despite Sudowoodo being the lone Rock-type, this Pokémon is also weak to Water Pokémon and moves. It does carry a Sitrus Berry to regenerate health back, so be sure to use your strongest Water attack on them.

The toughest challenge will likely be from battling Hippowdon, with Bertha eventually lending it multiple Full Restores. Your best strategy to avoid Hippowdon from beating your whole team during this period should be to freeze it with Ice moves. Using them repeatedly is most beneficial, as it will keep Hippowdon frozen and provides for a super effective attack.

Best Pokémon to use against Bertha in the Pokémon League

Rock and Ground-type Pokémon share two common weakness types — those being Water and Grass Pokémon. Aside from Empoleon, the two best Water-type options for the Elite Four is Gyarados and Tentacruel — both found in the body of water between Victory Road and Sunyshore City. Although not the strongest, giving these Pokémon TMs like Waterfall and Surf should help beat most of Bertha’s team.

For those without Torterra, a Grass-type that should be in your party is Roselia. In the Sunlit Cavern and Grassland Cave Hideaways, it should be discovered around Level 50 at this point in the game. By catching it at such a high level, trainers will have access to significant abilities such as the Petal Blizzard and Giga Drain — excellent attacks when facing Quagsire and Whiscash.

Related: Is the Battle Frontier in Pokémon Brilliant Diamond and Shining Pearl?