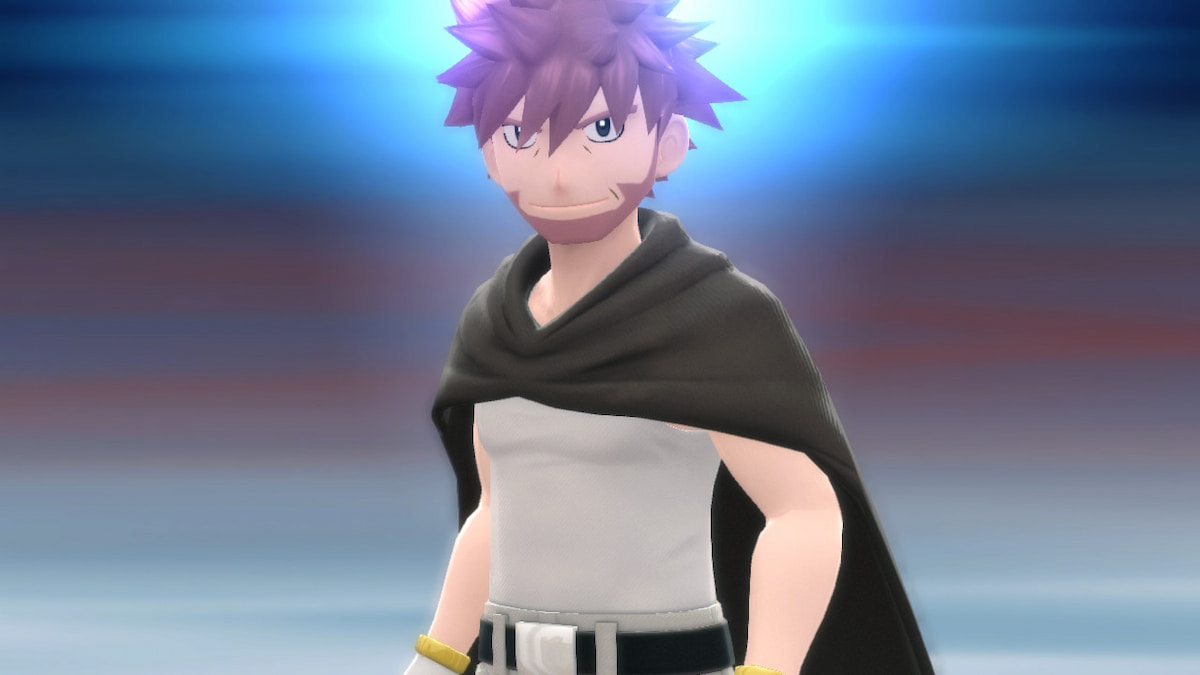 Despite revolving around a body of water, Pokémon Brilliant Diamond and Shining Pearl’s Canalave City Gym is home to Steel-type Pokémon. This is good news for any trainer, as the game lends you plenty of wild encounters who are most effective against this kind of Pokémon. Gym Leader Byron is certainly a worthy opponent, but there are several ways to obtain the sixth gym badge easily.

How to solve the Canalave City Gym puzzle

Before players initiate a battle with Byron, they’ll first need to figure out which moving platforms will lead them directly to him. Although you will have to take on a few trainers along the way, here’s the fastest way to the gym leader.

Which Pokémon does Byron use?

It is no surprise here that Gym Leader Byron fights only with Steel-type Pokémon. These are Bronzor (Lv. 36), Steelix (Lv. 36), and Bastiodon (Lv. 39), and are used in this order. We recommend having Pokémon that are on the same level or higher, no matter their types. Moves like Bastiodon’s Iron Defense will ensure weaker Pokémon cannot take it out before Byron uses a Super Potion.

Surprisingly enough, moves you should watch out for are Electric attacks. These come in the forms of Steelix’s frequently used Thunder Fang and Bastiodon’s Thunderbolt. In addition, with Bronzor using Confuse Ray to begin the fight, it is best to bring Full Heals to avoid confusion or paralysis.

Best Pokémon to use against Bryon in the Canalave City Gym

If most of your Pokémon are leveled higher than Bryon’s, the battle should be a breeze compared to past gym battles. This is primarily due to Steel-types being vulnerable to the game’s most common Pokémon up to this point: Fire, Fighting, and Ground. Here are which species thrive best when battling Steel Pokémon.

For those without Chimcar and its evolved forms, Ponyta is one of the easiest Fire-types you can discover in Route 210, 211, and 214 — especially in the day. At Route 214, you should be able to catch one that bears moves like Flame Charge, Flame Wheel, and Ember, each super effective against all three Pokémon.

Okay, it is finally time to put Geodude to good use. Up to this section, this Pokémon is by far the most you’ll see in random encounters, main belonging in each previous cave and in-between Routes 207 to 215. If he’s not caught yet, you can discover it or Graveler at the nearby Iron Island caves. Learned moves like Bulldoze and Smack Down will be detrimental to all of Bryon’s party.

From traveling in-between Route 208 to 217, trainers should have caught themselves Fighting-type Pokémon Meditite or Medicham. They can learn moves from most other types, including effective moves here like Rock Smash, Rock Slide, and Fire Punch. However, be sure to have it above Level 28, where it should then learn High Jump Kick — an attack with a massive 130 Power.