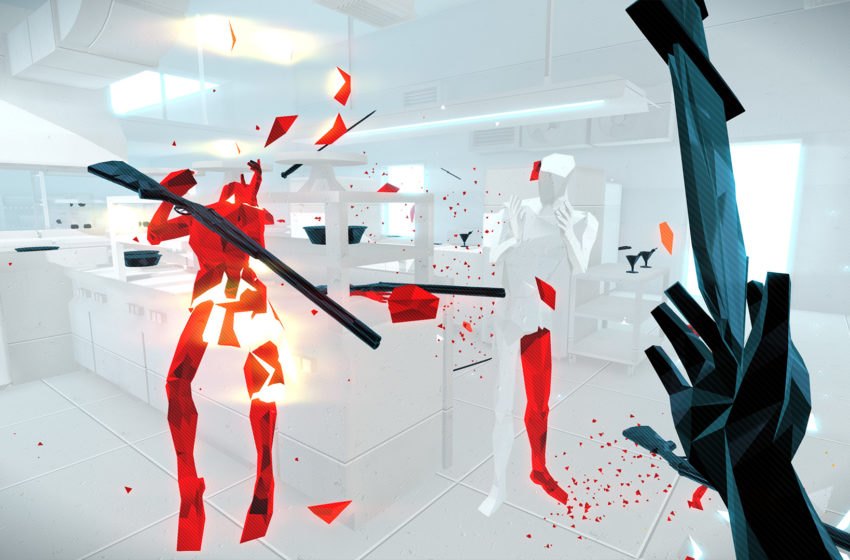 In standalone expansion Superhot: Mind Control Delete, you will encounter tougher enemies closer to the end of the game. Many refer to them as Dog, Ninja, and Addict, but these are not the official names. Plenty of players have been attempting to take them down with no avail, and because they show up close to the end of the game, they can cause some serious problems. Unfortunately, you cannot kill or take down these enemies. You need to find ways to avoid them and focus on beating the level.

The enemy referred to as the dog has a canine head and the body of a human. You can anticipate its special attack coming at your when it crouches down and lunges at your position. It will close the distance between you and their starting position extremely quickly. You have to avoid this incoming attack, but hiding behind a wall is not it. The dog can phase through walls and still get you. It’s better to focus on cleaning up what’s happening in the level and use their presence as an indicator that you need to go faster.

The enemy referred to as the ninja wields a sword and has a noticeable bullet hole in the middle of its head. When you see this enemy, you can expect a ranged attack as its capable of throwing its sword at you, and after it loses that sword, it recalls the weapon back to their hand. Even when they lose the sword, they continue to be a threat. You want to watch for the sword, anticipated its trajectory, and then graze past it.

The final boss-like character you may encounter is referred to as the addict. When you shoot or get shot, by this enemy, you trade places with them. You have to consider this enemy’s attacks a bit more, and their positioning. If there are fewer enemies around them, you can take a shot at them to swap positions, and if they hit you, it doesn’t hurt to take a look around them to see how you can best take advantage of what’s about to happen to you. You want to remain much more mindful of your surroundings when encountering this boss-like enemy. 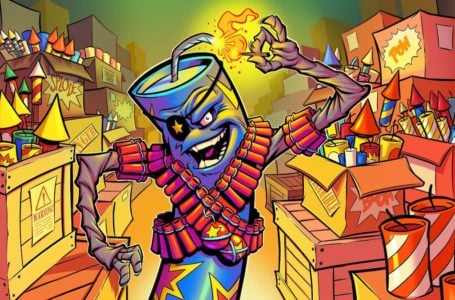