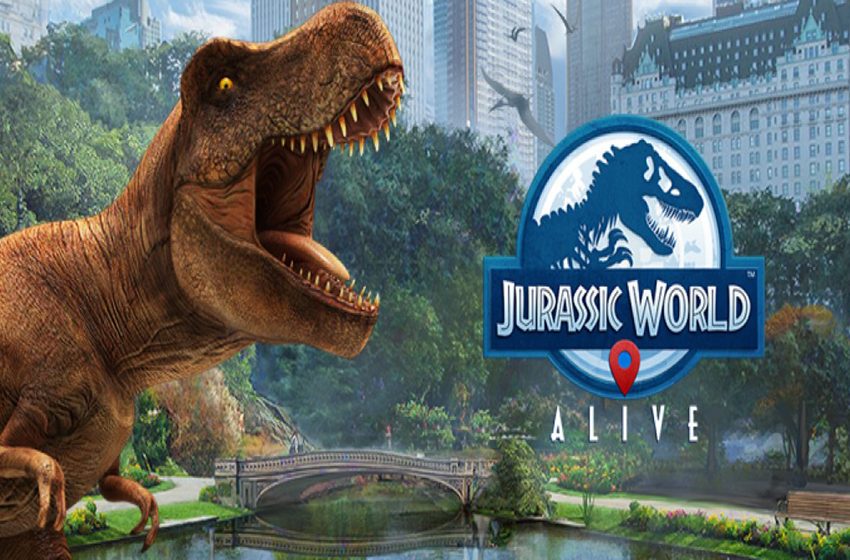 Mortem Rex was added to Jurassic World Alive in update 2.0 and immediately started frustrating players. It is the first creature in the game with a rarity higher than unique, and its DNA can only be gathered by beating it in one of the most difficult raids currently available in the game. This beast can do more damage than a Tyrannosaurus Rex, and its name means ‘Death King.’ This raid can be absolutely infuriating for new and veteran players alike. Luckily the raid is just really difficult and not completely impossible. This guide contains the best tips for finally taking down Mortem Rex and adding it to your collection.

Before we can get into the raid itself, we need to break down Mortem Rex’s stats and abilities. Aside from the stats listed below, the raid also has a level 30 Velociraptor and a level 30 Majundasuchus.

This raid is difficult, to begin with, but it is nearly impossible without cooperation and coordination with your teammates. A team level of 30 is best for taking on this boss. Your team should also be fully boosted to stand the best chance.

For your team, you will want at least one tank and two healers. The tank will be the main target of this beast in the beginning. If the tank doesn’t have any help, it will be dropped pretty quickly. Distracts and Taunts will be essential throughout this fight. A fully leveled Ardentismaxima is a solid choice for absorbing damage and using taunts. Regardless of what kind of tank you choose, every team member will need to be able to take a hit dealing upwards of 3000 damage, not including possible crits.

The two weaker opponents will be very problematic if you don’t knock them out quickly. If you focus only on Mortem Rex, you will just end up with the Velociraptor and the Majundasuchus chipping away at you. Use Group Acceleration to deal with them as quickly as possible.

Here is a list of creatures that would be good to bring with you to fight Mortem Rex:

All of these creatures are most effective when at level 30 and fully boosted.

Once you have your team constructed, the battle will be a bit of grind, but everyone will need to stay on their toes, or Mortem Rex will crush you. Even with the best teams, this raid may take several tries before you can be victorious.

The main goal in the battle’s opening rounds is to survive and take down the two minions before chipping away at Mortem Rex. Use Group Acceleration to take them down, starting with the Velociraptor. Once both of the smaller opponents are taken care of, start focusing on the boss. The healers will need to take turns healing the entire team as best as possible. Do not worry about maxing out health as long as other players have enough health to survive another hit from the boss. Mortem Rex can deal upwards of 3300 damage per hit, not including critical.

You will need to use distracts and taunts for the entirety of this battle. Teammates should take turns using distracts and do not miss a turn no matter what. If Mortem Rex can hit the team with its full strength, the raid will be over before you can do any real damage to it. The tank will need to focus on using taunts to keep Mortem Rex’s attention. By forcing the boss to focus on the tank, the healers can focus on keeping the tank alive while the rest of the team distracts and does as much damage as possible.