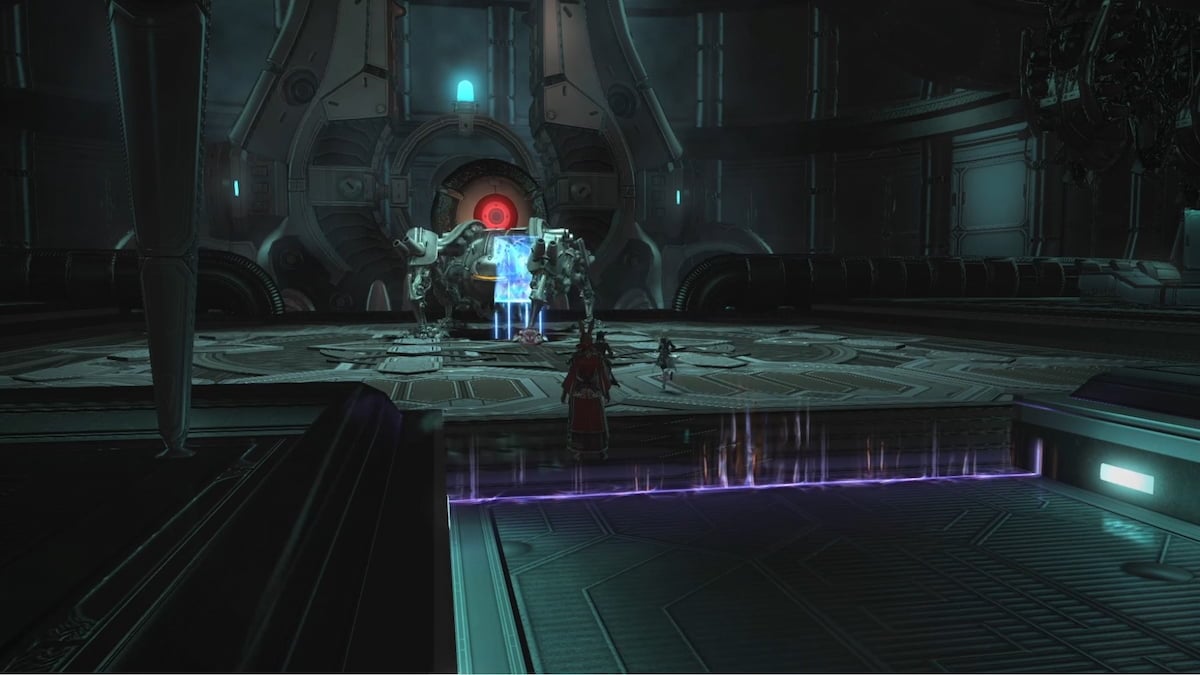 When you’ve reached the end of Final Fantasy XIV’s Endwalker Main Scenario quests, you’ll find that several pieces of content become available to you. If you’re trying to earn your Moonward armor, you’ll want to complete The Stigma Dreamscape dungeon, and the first boss in this dungeon is Proto-Omega. In this guide, we’re going to share how to beat Proto-Omega in The Stigma Dreamscape in Final Fantasy XIV.

Shortly after the encounter begins, the first attack Proto-Omega uses is called Side Cannons. You’ll see areas pointing away from the left or right side of Proto-Omega, indicating the direction of its attack. When the ability is fully charged, that half of the arena takes damage, so you’ll want to be on the opposite side of the attack.

Another similar attack to Side Cannons is called Rear Interceptors. Instead of firing from the side, Proto-Omega performs the attack behind it, so you’ll want to be in front of the boss before the ability finishes charging. Again, there are no arrows for this attack.

The next attack Proto-Omega uses is called Chemical Missle. When this attack finishes charging, three players in the party will receive an AoE ability, forcing everyone to scatter away from each other. When the attack hits the indicated players, an AoE fire will be left behind, so those about to get hit are encouraged to stand in locations on the border of the arena.

The next attack you want to watch out for is Electric Slide. A single player in your party will be targeted, and everyone will want to stack up for this attack, waiting for it to trigger. When it does, Proto-Omega will hop and smash into all players.

Every so often, Proto-Omega will use Mustard Bomb on the party’s tank, hitting for a large chunk of damage. A tank buster ability.

The Guided Missle ability spawns two missiles out the border of the arena and targets players. Those missiles are slow-moving, but they’re locked on to that player, follows them around the arena before exploding, leaving a fire AoE on the ground. You want to try and lead these missiles to locations on the arena your party members are not actively using or close to where the pre-existing fire AoE attacks are from Chemical Missile.

Proto-Omega will go through the rotation of these attacks throughout the encounter. After you defeat them, you’ll be able to advance to the next portion of the dungeon. 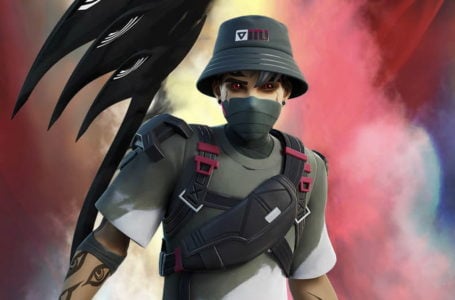